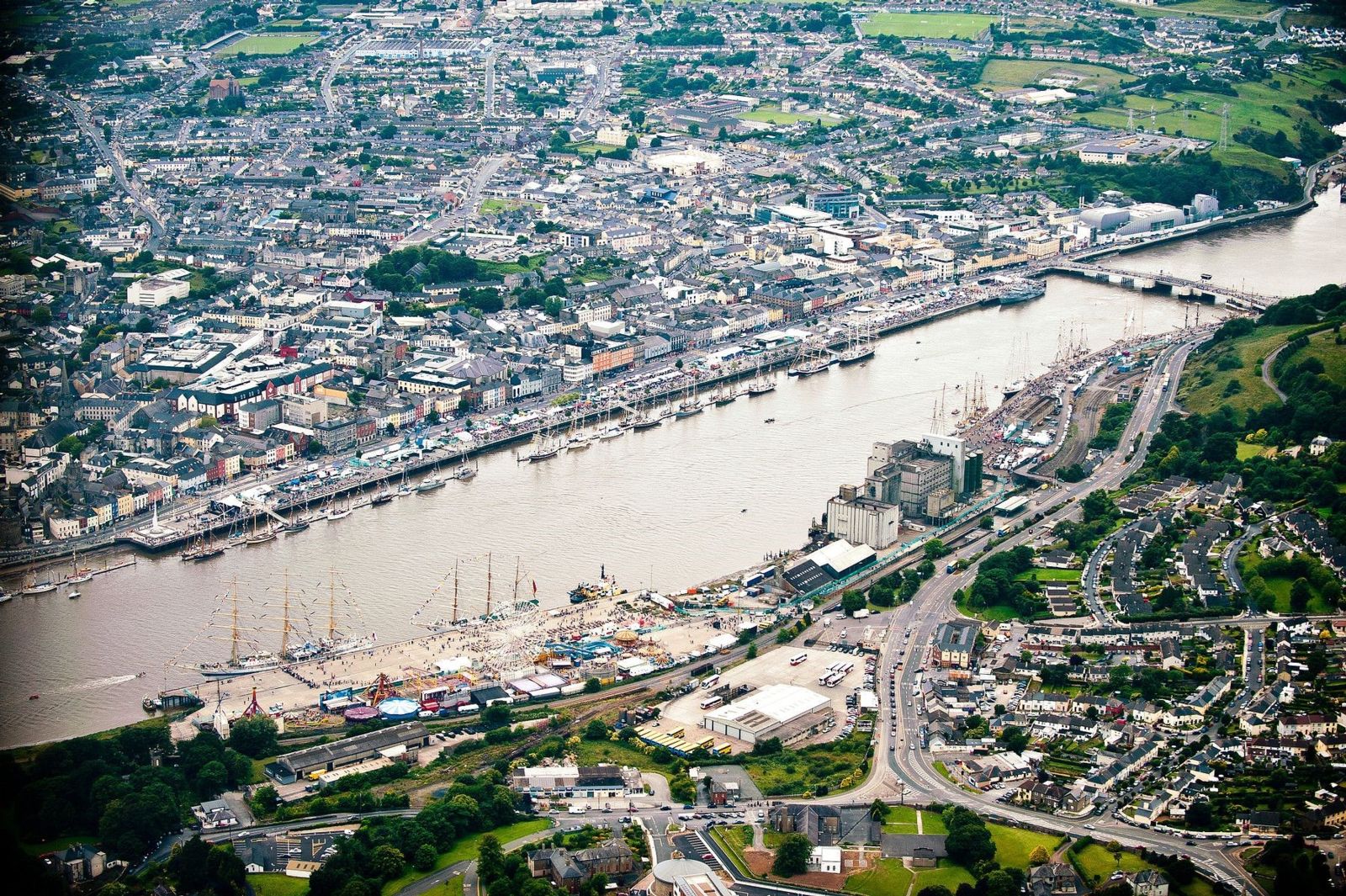 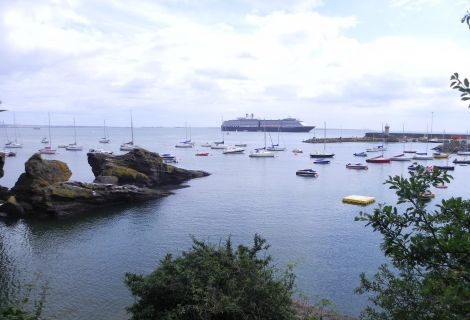 The oldest city in the Republic of Ireland is Waterford.  Originally settled by Vikings in 1000s, there is lots of history to explore here from that time and from the centuries that came after.  Visitors to Waterford can fly into several different airports including Dublin Airport, Cork Airport, Shannon Airport or the local and smaller Waterford Airport.  Cruise ships also dock at the Port of Waterford to provide day tours for passengers.

Waterford is very well known for being the birthplace of Waterford Crystal.  The city first started producing the famous glass in 1783 until the factory shut its doors in 2009.  Since then, with the help of the city council and chamber of commerce a factory and museum opened in 2010.  Waterford crystal is still manufactured, but mostly in other locations. 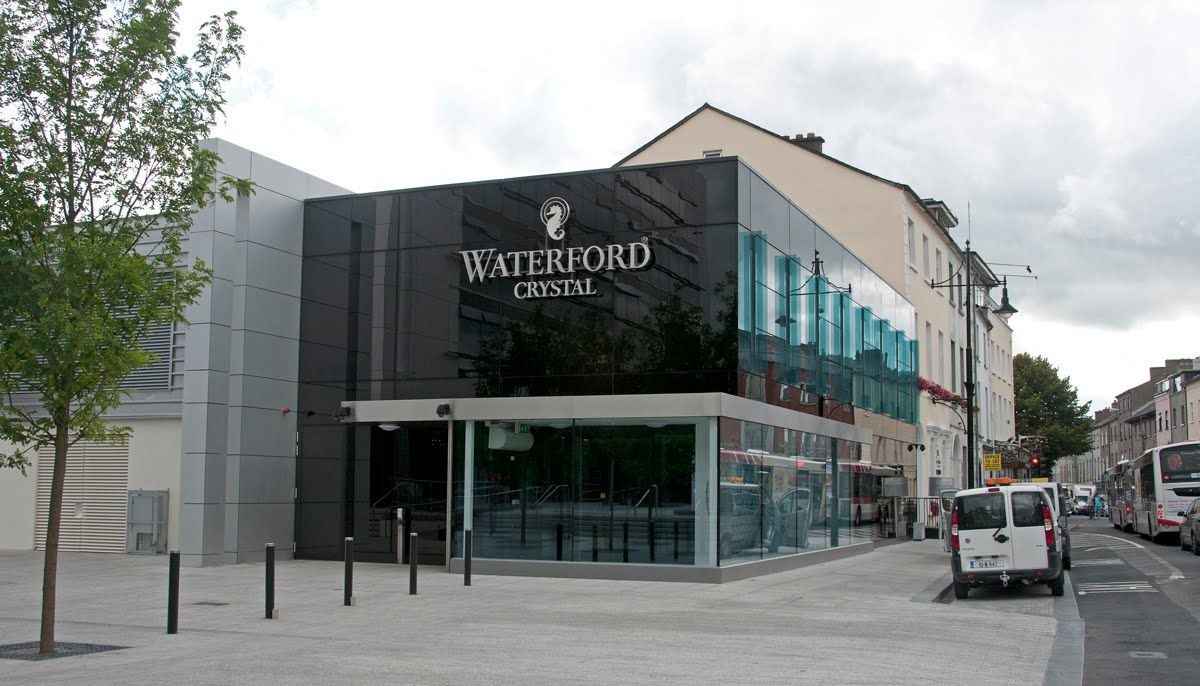 Cork is also home to the Fota Wildlife Park, where animals can be seen in more naturally-designed habitats. 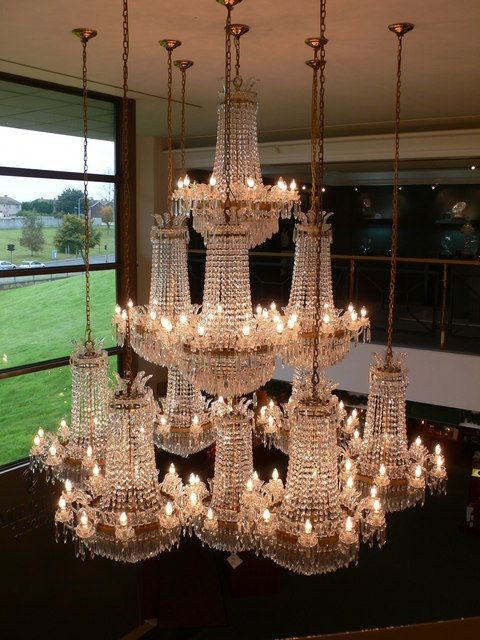 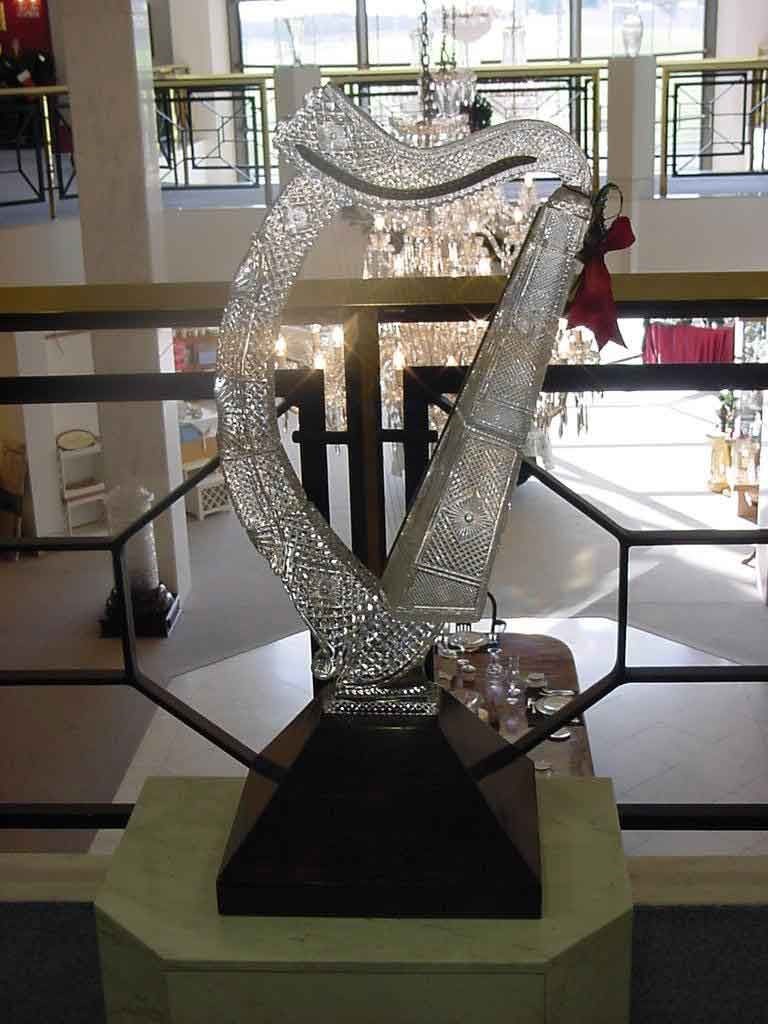 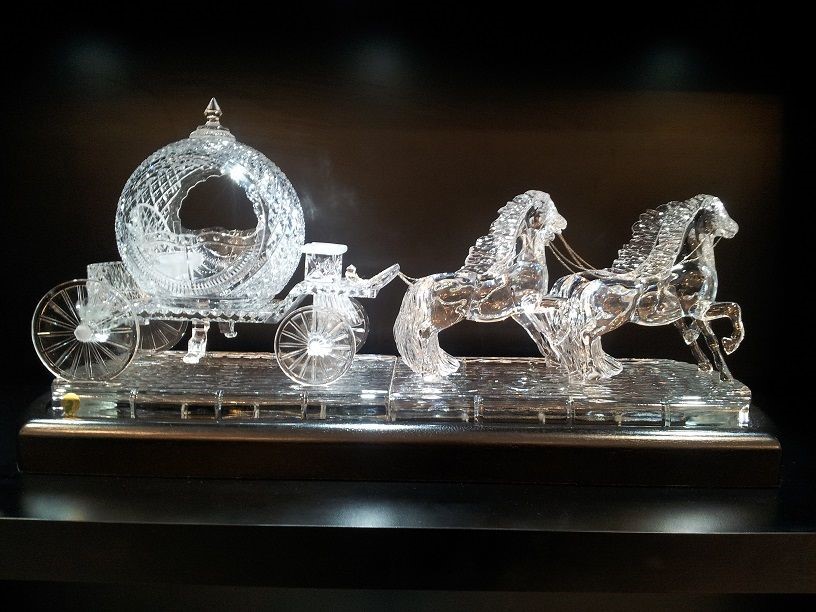 The museum is located in a section of Waterford called the Viking Triangle. 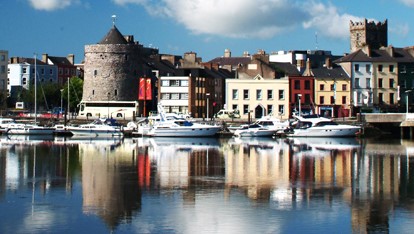 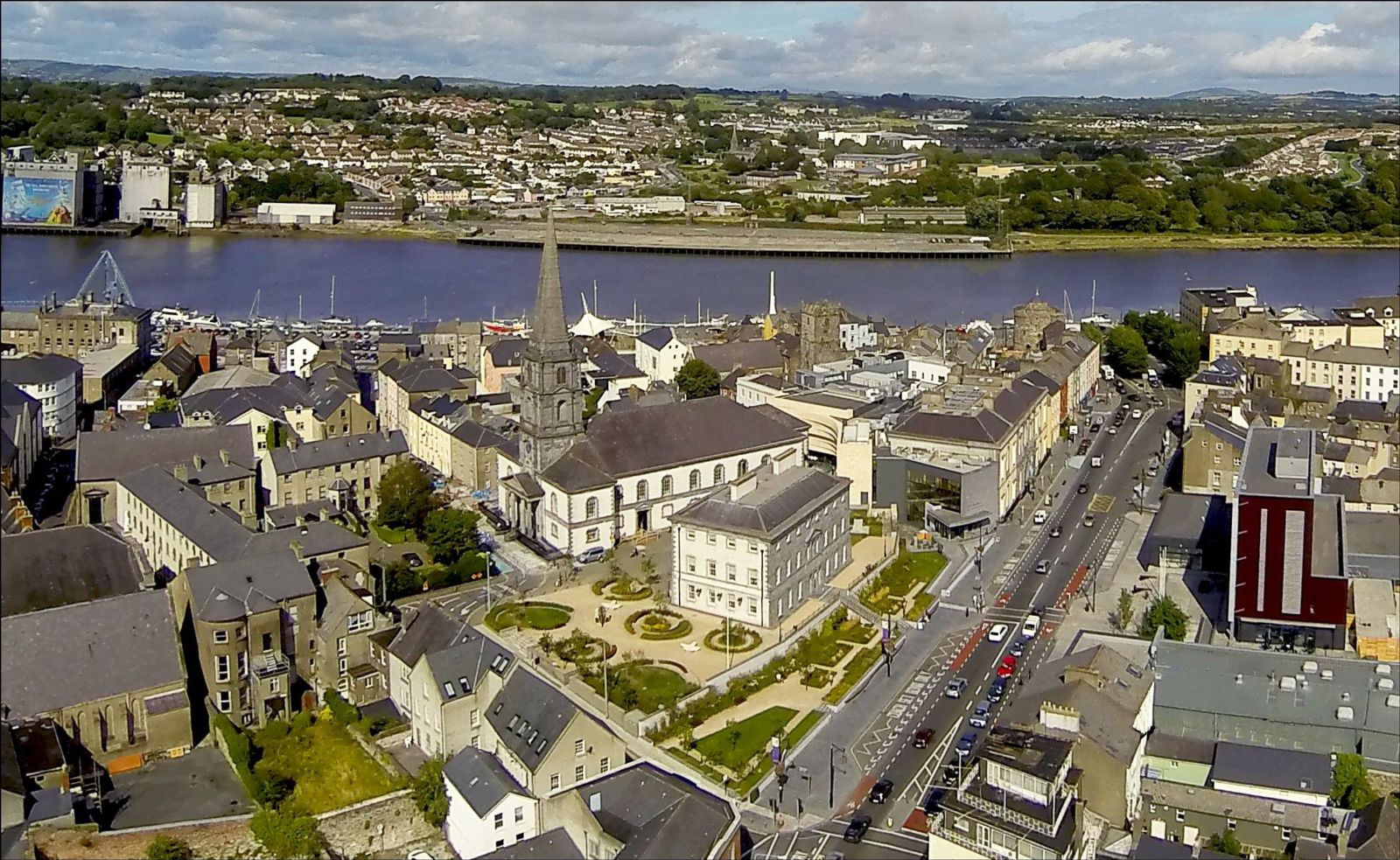 This area houses many of the points of interest in Waterford.  Not only is there the House of Waterford Crystal and Museum, you will also find the Bishop’s Palace, Reginald’s Tower, and the Medieval Museum.

The Bishop’s Palace was completed in 1741 and houses artifacts and objects from the 1700s to today.  You will find a full history of Waterford’s past on the top floor including information on the War of Independence.  You will also find the oldest piece of Waterford crystal here. 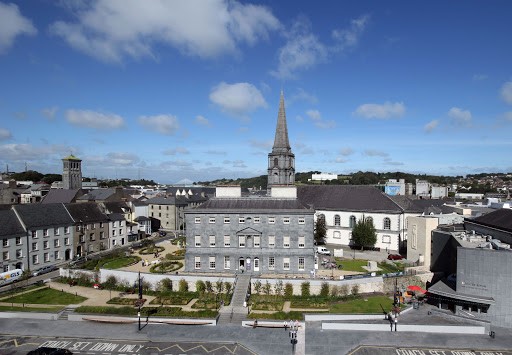 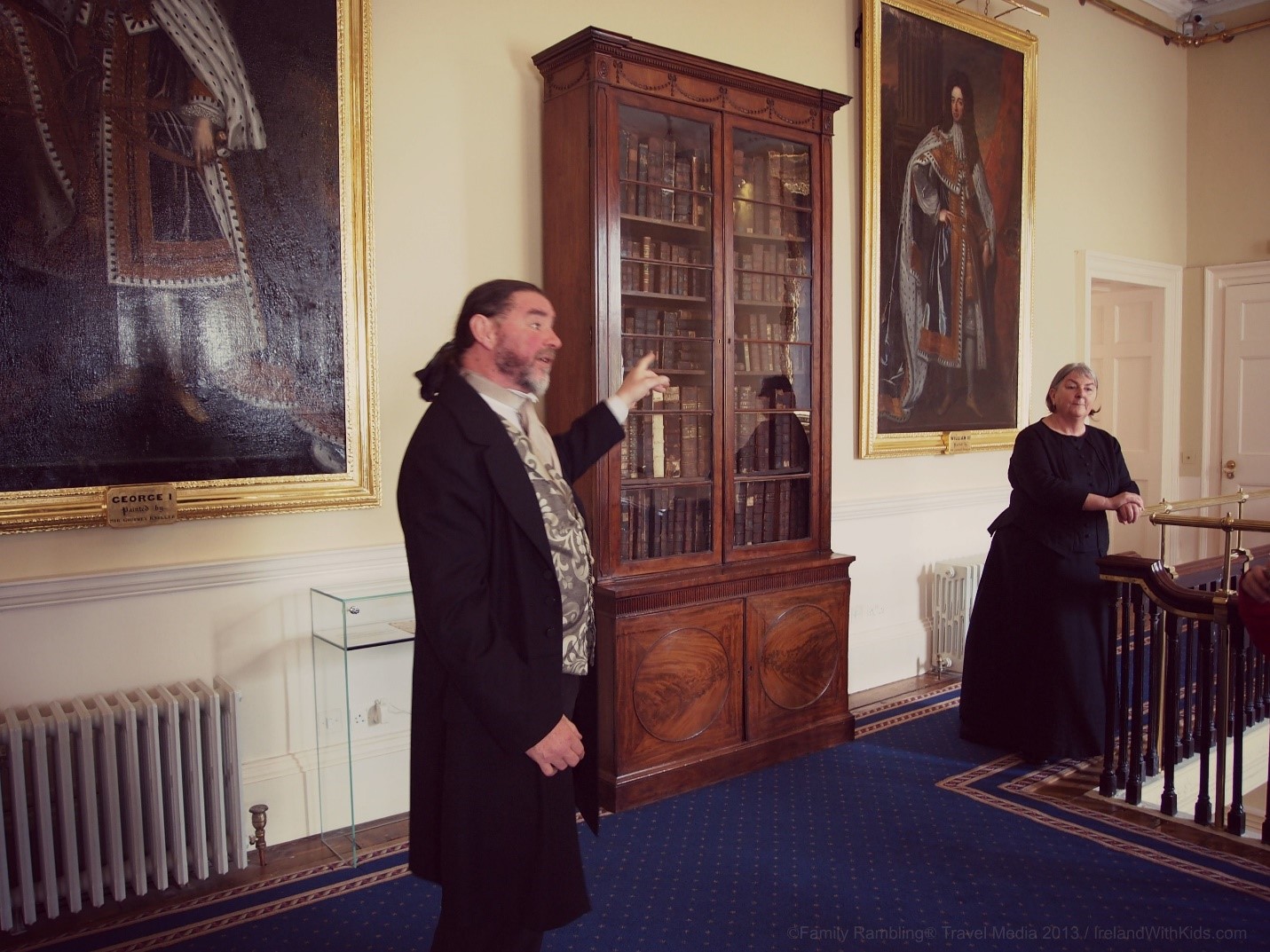 Explore the more distant past with a visit to the Medieval Museum.  The museum presents two chambers that preserve Medieval history.  The first is the Cloth of Gold vestments which is the only complete set of period clothing in Northern Europe.  The clothing dates to the 1420s and was buried in 1650 to avoid destruction from Puritans.  It was discovered in 1773 virtually unharmed.  The second chamber is the Chorister’s Hall dating from 1270.  The was part of the home of the Dean of Waterford Cathedral.  The museum also holds a piece of clothing from King Henry VIII called the Cap of Maintenance. 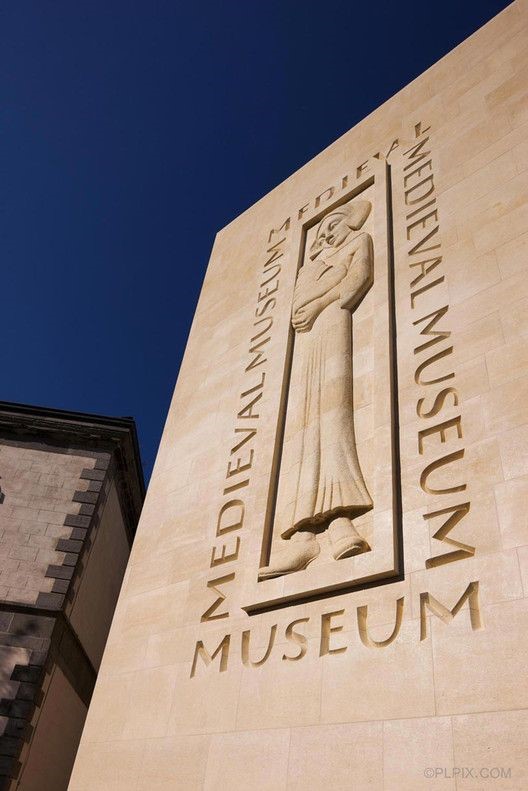 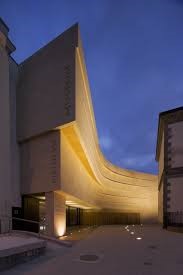 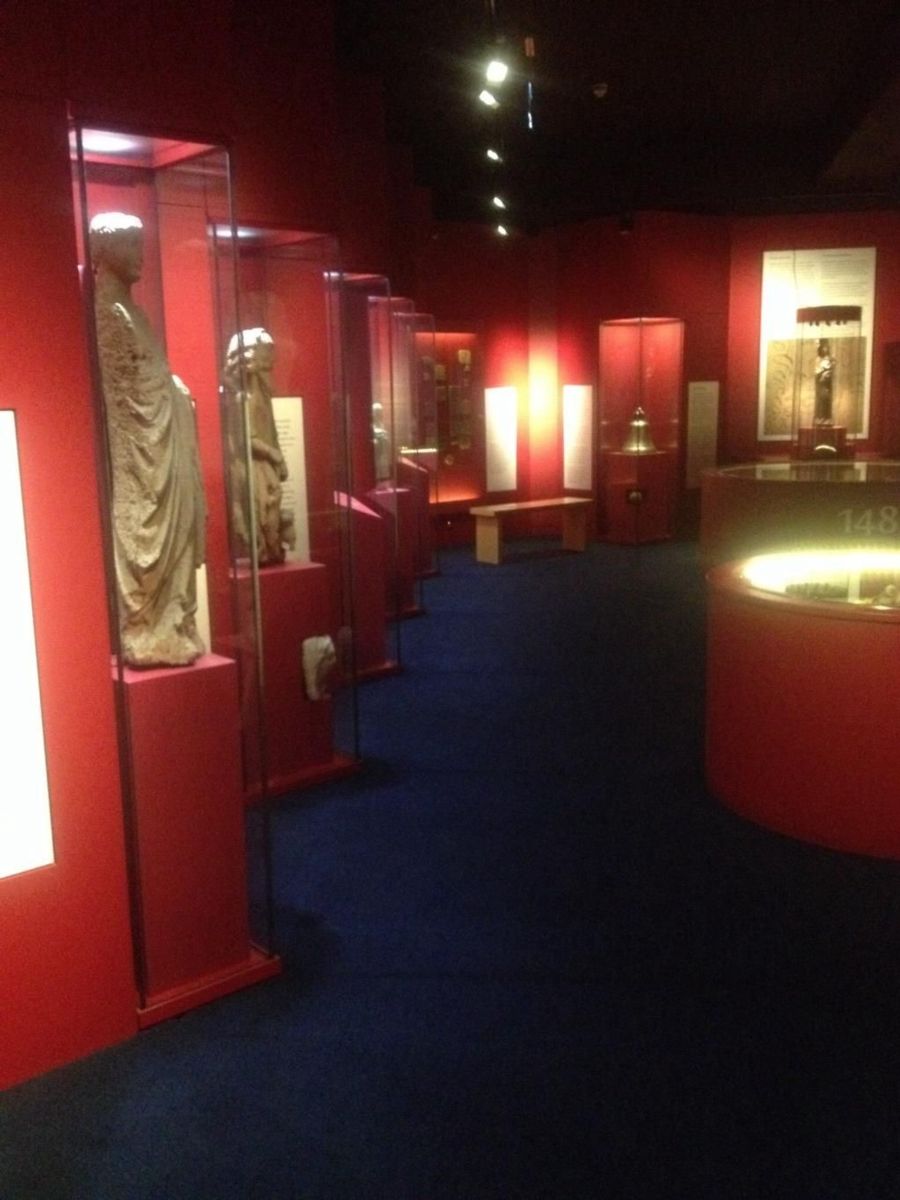 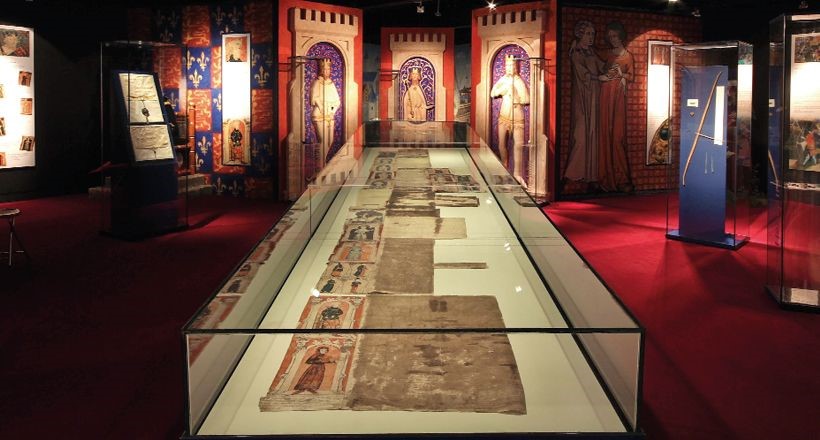 Reginald’s Tower can also be found in the Viking Triangle.  The tower was originally part of a Viking stronghold from the 11th century and had its current configuration completed in mid-13th century.  It is the oldest civic building in Ireland and has served many purposes including military warehouse and mint.  It currently houses the Waterford Viking Museum and has artifacts from the 2003 Woodstown dig including swords, Byzantine coins, ship nails and silver ingots. 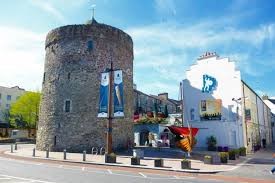 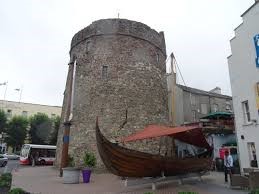 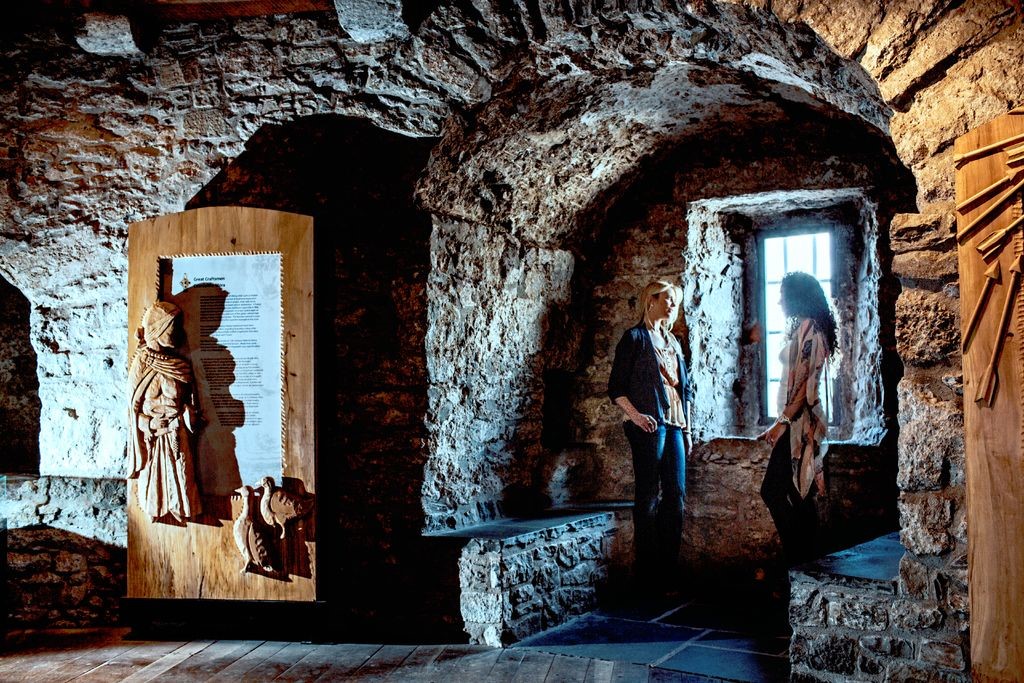 There are several gardens and natural places to wander in Waterford as well.  Two of the most beautiful might be the Lafcadio Hearn Japanese Gardens and the Botanical Gardens at Mount Congreve. 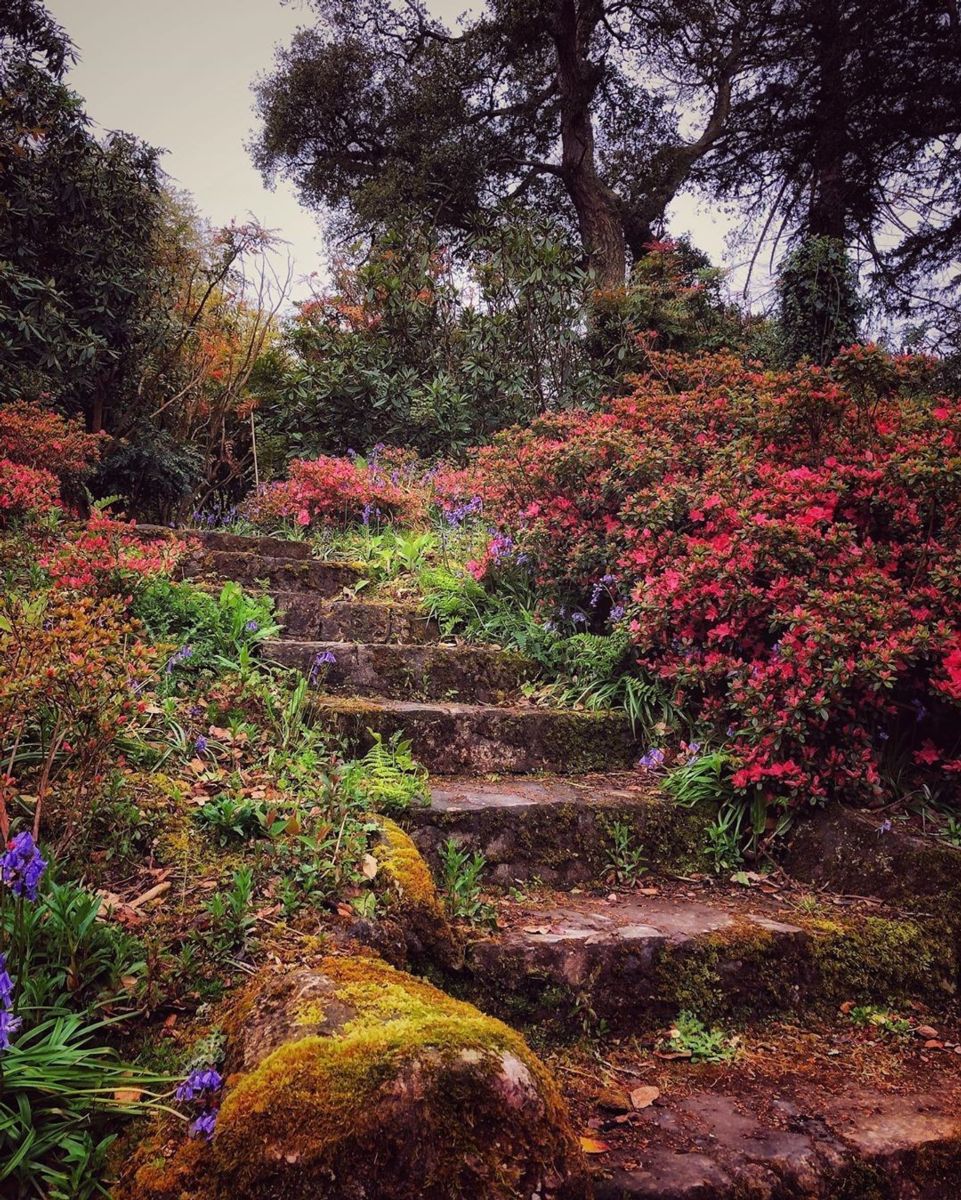 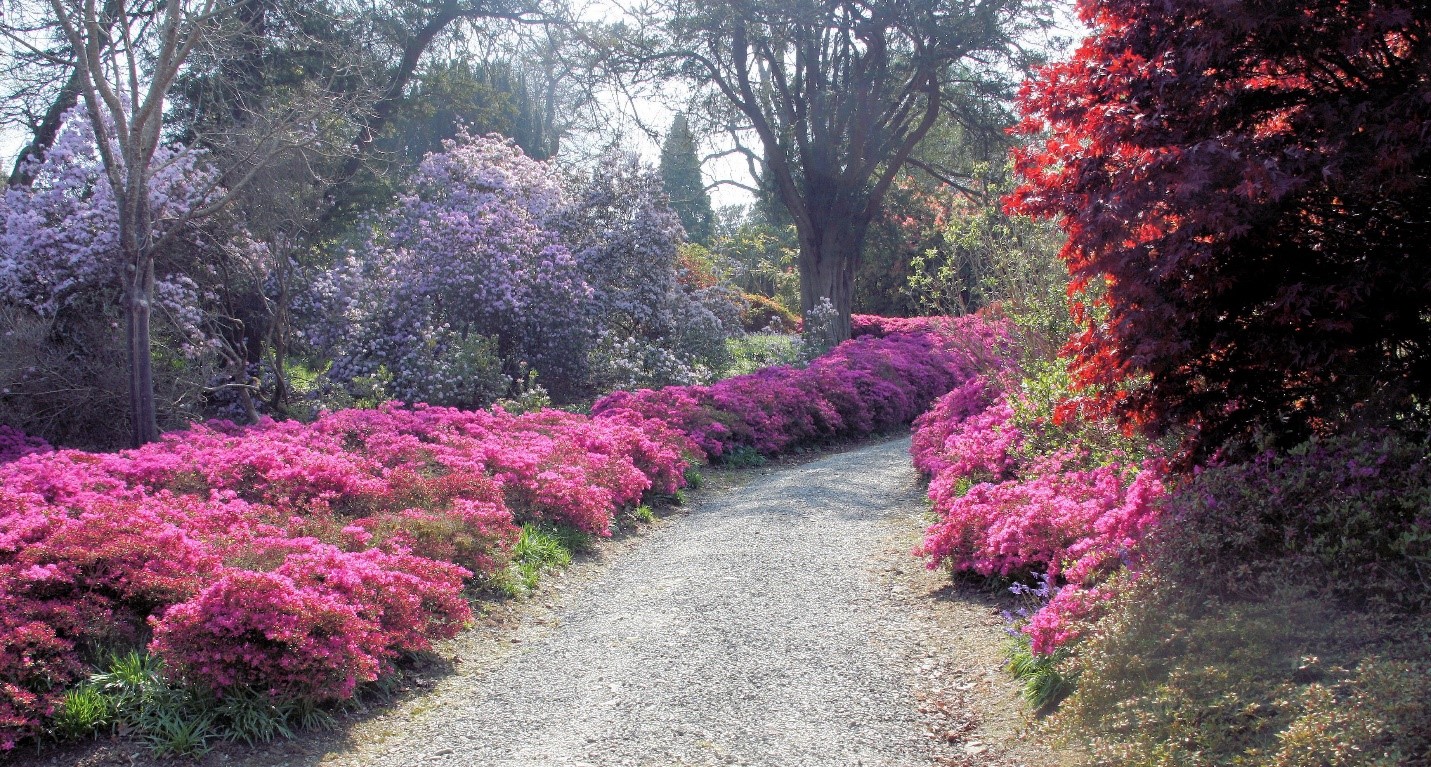 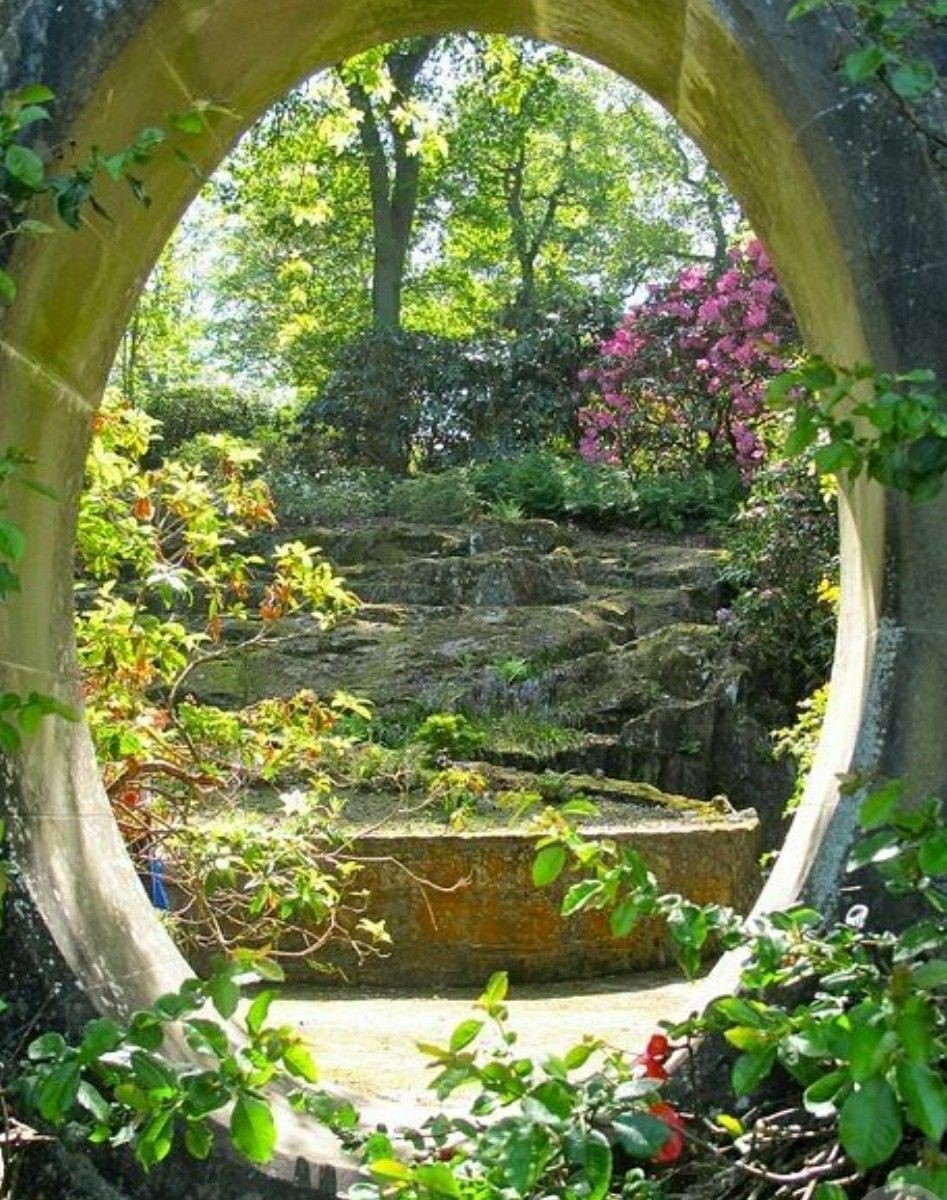