Guests sailing on American Steamboat Company’s American Pride are transported from Embassy Suites Airport Hotel to the 150-guest luxurious authentic paddlewheeler.  Like American Express, American Pride sails the Columbia River Gorge allowing travelers to take in the natural beauty, history and culture of the area while enjoying the abundant staterooms and specifically region-tailored menus onboard.  The riverboat sails one-way from Portland to Clarkston and round-trip out of Portland on a five-day voyage.

American Pride’s shorter round-trip features a convenient sailing highlighted with shore excursions of the famous Multnomah Falls, Mt. Saint Helens and Fort Clatsop, home to Lewis and Clark during the winter months of 1805 and 1806, via the Columbia River through the Cascade Mountains.  Formerly known as Queen of the Mississippi, the American Cruise Line paddlewheeler was repositioned in early 2016 to the Columbia and Snake Rivers after sailing the Mississippi from 2012-2015.  Pride’s one-way sailing while following Lewis and Clark’s ambitious, heroic route also stops at the Maryhill Winery and Hells Canyon, the deepest canyon in North America, while guests are entertained by onboard musicians performing selections from “The Great American Songbook.” 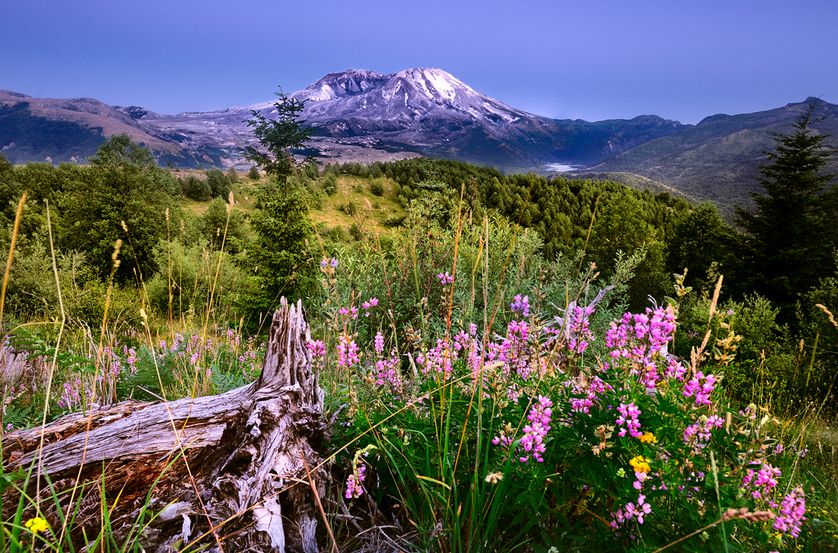 Portland, known as the “City of Roses,” set on the Willamette and Columbia Rivers offers a laid-back atmosphere for visitors to explore one of America’s friendliest and most easily navigable cities.  Guests staying pre- or post-cruise will find the nation’s oldest urban wilderness at over 5,000 acres, Forest Park, along with a plentiful assortment of unique coffee houses, bookstores, art galleries and microbreweries.  A multitude of eating options are available throughout the day within walking distance of downtown from the budget-conscious globally-renowned food carts numbering close to 600, to local produce found at the farmer’s market to the highly-acclaimed fine dining restaurants with seafood and artisan meat fare featuring a strong emphasis on ingredients found locally depending upon the present season. 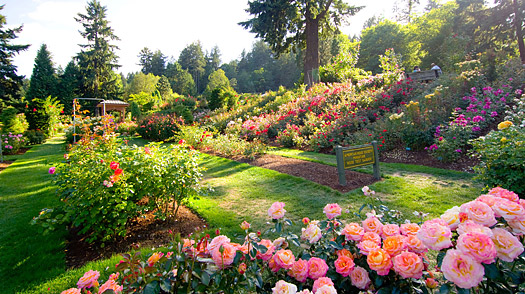 Along with the plethora of causal and formal eateries as well as the farmer’s market, the “City of Roses” features live entertainment nightly at one of the many downtown spots, headlined by the Crystal Ballroom, which has been graced by big-name national A-list acts, located on the city’s West End.  The historic venue is known for its idiosyncratic floating dance floor.  Portland provides plenty of outdoor experiences for the visitor, including taking in the beauty of Rose Test Garden and Japanese Garden as well as free live outdoor theater performed at Washington, Laurelhurst or Mr. Tabor.  The city recently has garnered a new nickname, “Soccer City, USA.”  The Portland Timbers, a member of MLS since 2011, has a die-hard following with tickets being scarce.  Home matches at Portland Park, located in the city’s neighborhood of Goose Hollow, offer a vibrant, electric atmosphere for the 2015 MLS Cup Champions with fans in unison signing and chanting with synchronized clapping throughout-reminiscent of European football stadiums. 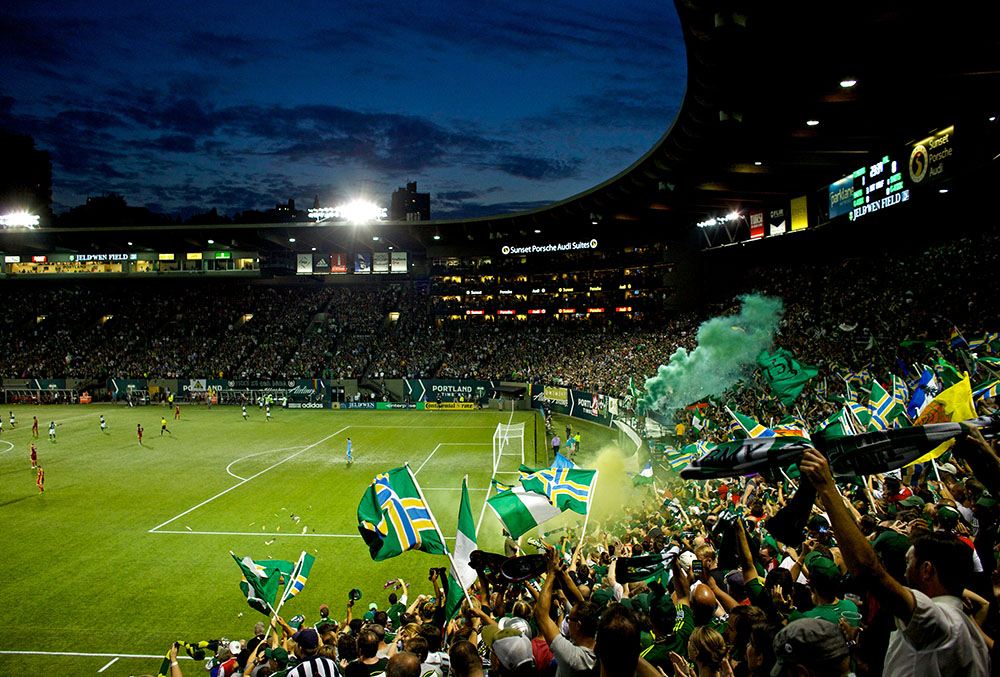 SNG is pleased to provide service to the Pacific Northwest city of Portland, Oregon.  In addition, Special Needs Group can also provide Hotel service for those guests staying pre- or post-cruise in the “City of Roses.”  For more information, please call us at 800.513.4515.