Holland America’s award-winning private island Half Moon Cay in the Bahamas celebrates its 20th anniversary this year.  In December 1996, the cruise line purchased the uninhabited island located 100 miles southeast in Nassau.  To date, only two percent of the area is developed with large portions of the island a bird protection area.  Holland America employs approximately a hundred neighboring Bahamians to work on Half Moon Cay.

All Holland America ships, including ms Prinsendam ship during its 20th annual jubilee which embarked from Fort Lauderdale, will visit Half Moon Cay, Bahamas. It’s the perfect opportunity to take a rented scooter out and explore this beautiful part of the Bahamas. Guests visiting the island will have the opportunity to visit its three focal areas:  Welcome Center, Bahamian Village and the Tropics Restaurant.  Visitors are transferred from the Welcome Center to “Tropics” via a 25-passenger tram.

In advance of the celebration, new features were added to the guest’s island experience.

The Lobster Shack is the newest dining option located in close proximity to the “I Wish I Could Stay Here Forever” bar.  Grilled lobster is the new eatery’s specialty.  Along with Lobster Shack, three new satellite bars have been added as well as the refurbishment of the Captain of the Rocks watering hole.

Due to the ever-popular horseback riding, the island has received fourteen additional horses and two more grazing pastures.  As popular as the horseback riding is for guests on the island, the main focus is still the water. 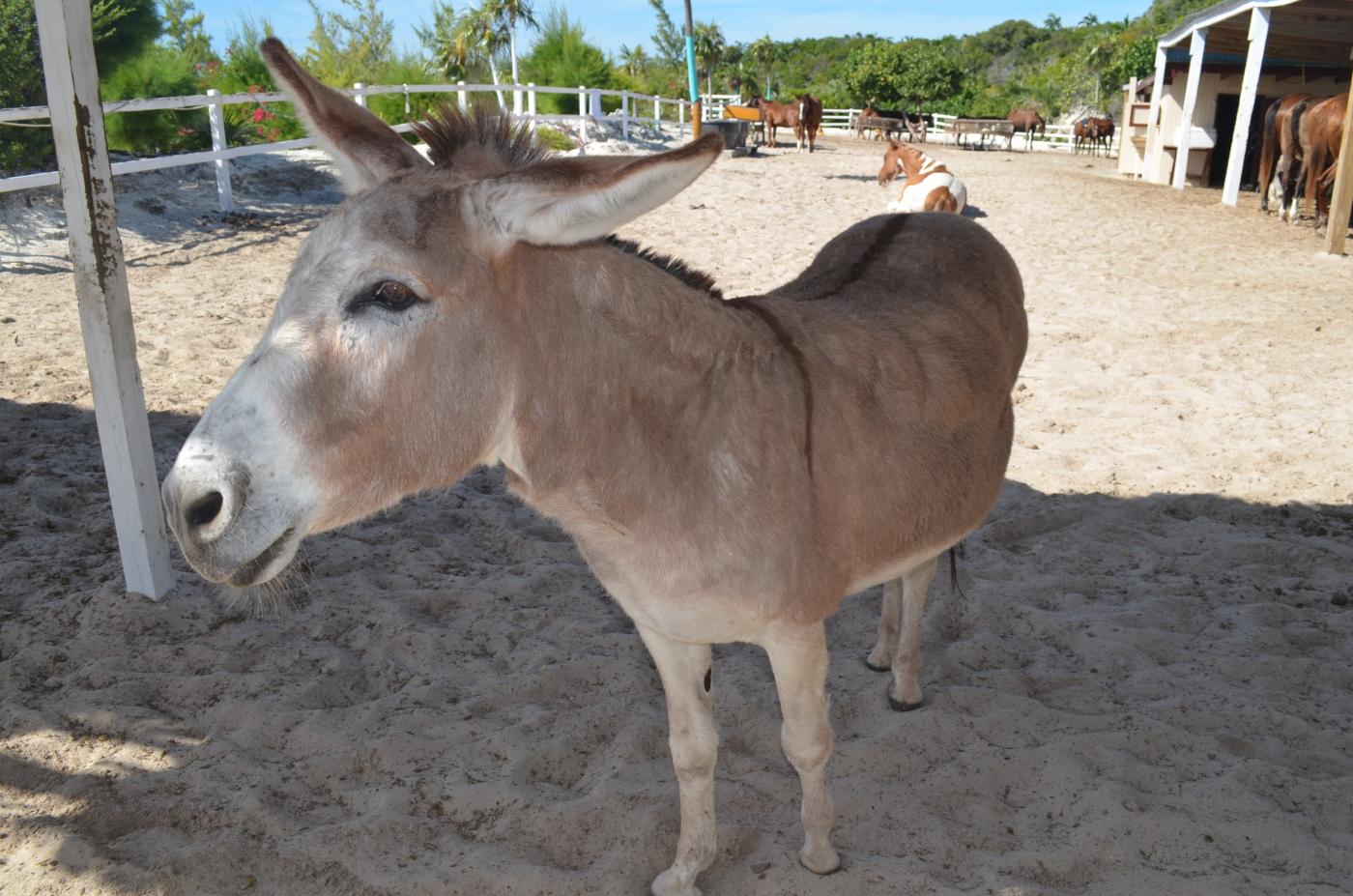 Half Moon Cay offers three water sport facilities with two located directly on the beach while the other is the island’s lagoon.   Additional amenities which have been added include fifteen air-conditioned beach cabanas, beach massages, a wedding chapel and 5K jogging trail across the Holland America land.  The island has paddleboards, stand-up paddleboards, kayaks and snorkel gear to visitors. In order so that guests may experience all the water has to offer, Sunfish sailboats, Hobie catamarans, Aqua Cycle Trikes and Aqua Trax Wave Runners have recently been added in order for visitors may have more options for enjoying the water-activity.

The island is named after its moon-shaped white sand beach (pictured above) and Henry Hudson’s ship, portrayed in the Holland America Cruise Line logo.