The Vancouver port is located on the Columbia River which the Memphis, Tennessee-based American Empress sails along.  The sternwheeler travels up the Columbia and Snake Rivers allowing guests to take in the sights and experiences as did Lewis and Clark in the early 1800’s while traveling to Clarkston, Washington from the Vancouver dock.  River cruise embarkation and disembarkation from Vancouver was a decade-long project which entailed moving railroad tracks, opening areas between downtown Vancouver and the river as well as building new infrastructure to support the substantial undertaking.  The blueprint came to fruition in 2014.  Since inception, cruising the waterways from Vancouver to Clarkston as Sacagawea, Lewis and Clark’s Native America guide, on American Empress, often referred to as a “boutique hotel,” has continued to rise in popularity. 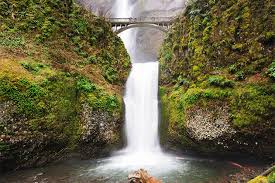 Visitors to Vancouver pre- or post-cruise enjoy a vast array of activities, including some of the best-found salmon fishing in the Pacific Northwest, scenic landscapes and historic attractions as it’s one of the oldest settlements on the West Coast.  Only a one-and-a-half-hour drive north is Southwest Washington’s signature landmark, Mt. Saint Helens.  In the heart of the city, Fort Vancouver, a U.S. National Park Service Historic Site, which served as Hudson’s Bay Trading Company over 200 years ago, incorporates a restricted fort with a bastion, seasonal gardens, an outlying village and functioning trade house for baking, carpentry along with blacksmithing. 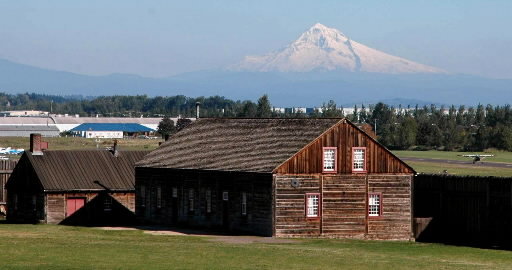 In addition, Fort Vancouver is the location where the state’s first wine grapes were planted in 1825.  The flourishing wine country of Southwest Washington’s Clark Country produces red, white and rosé grapes as its fertile soil and just the right amount of rainfall promote one of the fastest growing wine trails in the Northwest.  Along with winemakers and connoisseurs, craft beer breweries are populating the area. 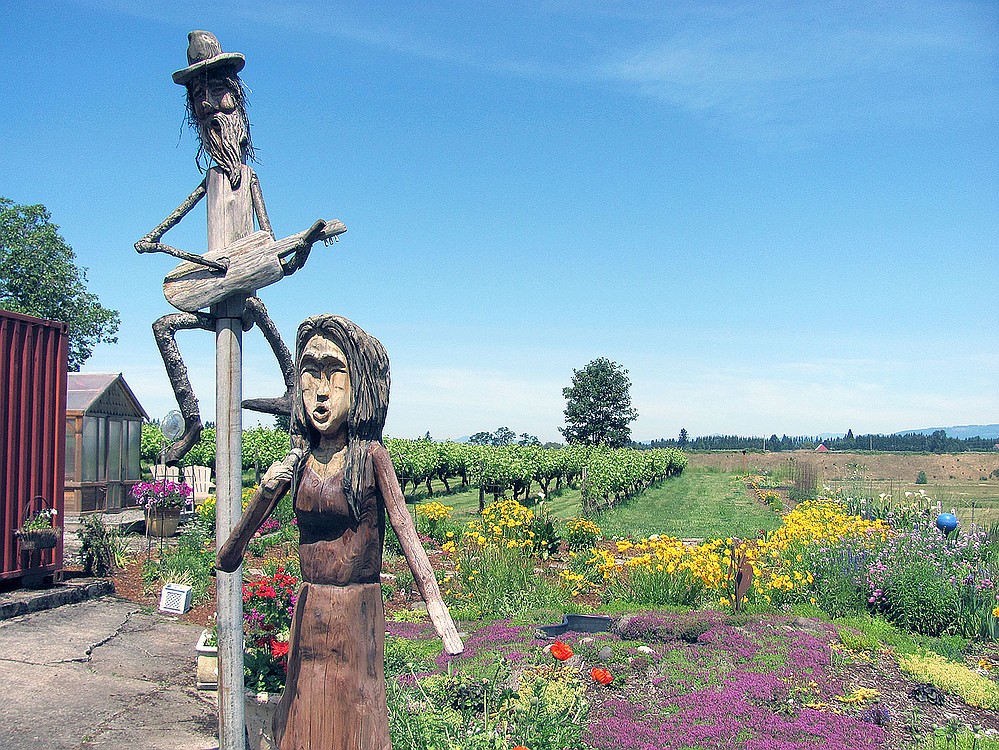 Moreover, downtown Vancouver offers shopping at boutiques, antique and consignment stores.  Closer to the port, guests can enjoy dining featuring fresh seafood and local produce as well as lodging close to the cruise terminal.  As river cruising continues to ascend, the city’s waterfront area is continuing to evolve with planned developmental projects.

Special Needs Group is pleased to provide service to Vancouver, Washington.  Further, SNG can also provide hotel pick-up and delivery at the start or close of a cruise. The closest airport to the city is the Portland International Airport (PDX). For more information, please call us at 800.513.4515.