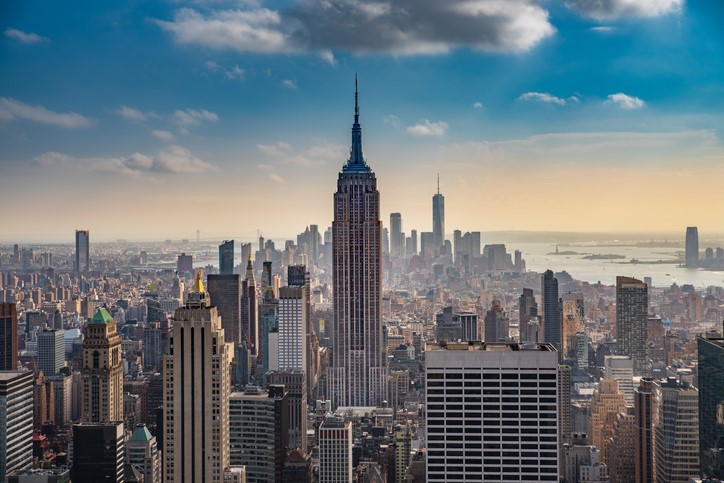 New York City is the most populous city in the United States and is considered the largest metropolitan area in the world. It is made up of five boroughs, Manhattan being its core. It is densely populated and among the worlds major commercial, financial, and cultural centers. New York City has a vast majority of transportation locations, such as the Port Authority Bus Terminal, John F. Kennedy International Airport, Newark Liberty International Airport, LaGuardia Airport, The Staten Island Ferry, and Manhattan Cruise Terminal. This city is known for its iconic sites, among many other attractions, including the Empire State Building, Central Park, and Times Square. 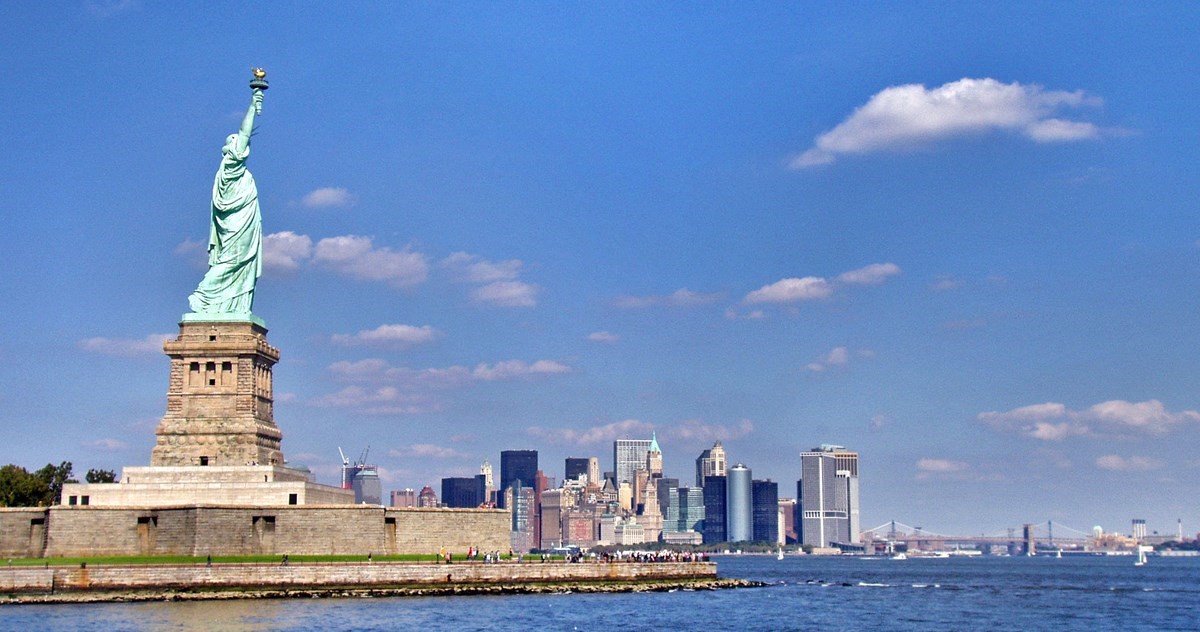 The Statue of Liberty National Monument is a sculpture on Liberty Island. The copper statue was gifted to the United States from the people of France as a sign of friendship. It was dedicated on October 28, 1886, symbolizing freedom and democracy. It is located East of the Liberty State Park and Southwest of Battery Park. There is only one way to get to the statue, and that is by Ferry. Entrance to the parks are free but there is a fee to utilize the ferry transportation service. 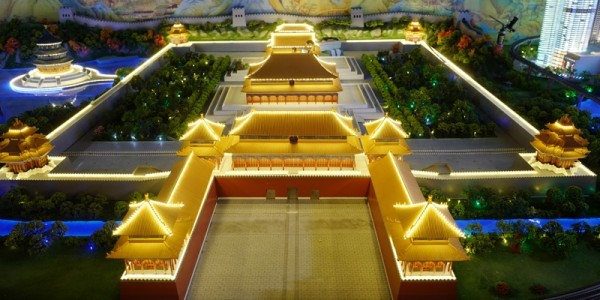 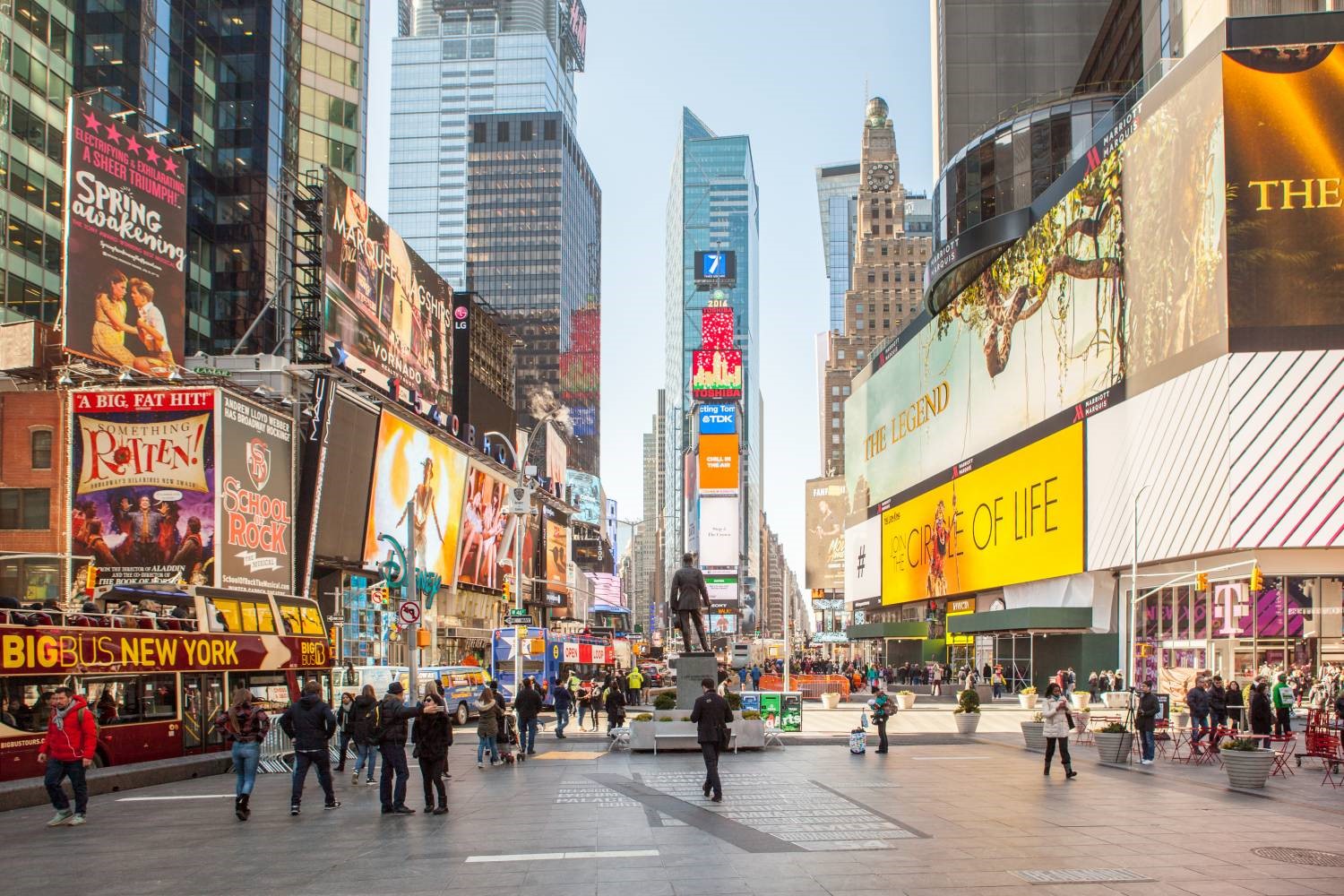 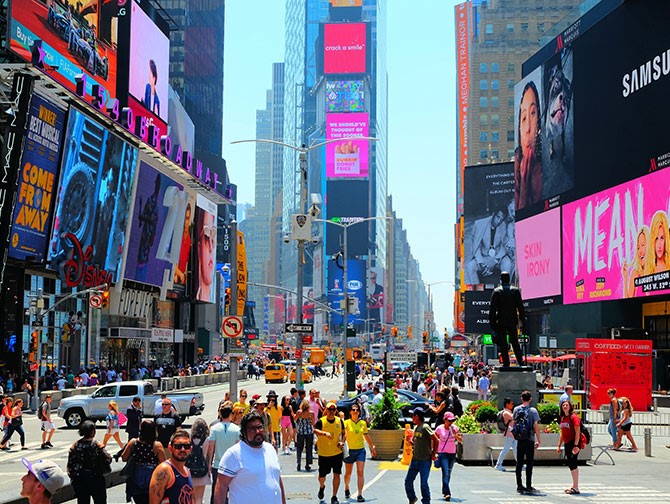 Among many of the attractions in New York City, Times Square is one of the many well-known destinations. It is a major commercial location, entertainment hub, and one of the busiest pedestrian areas in the world. There is approximately 330,000 people passing through Times Square daily. If you’re looking for a tour of the city, THE RIDE sightseeing tour takes you to different landmarks including Times Square. You can also find the unique miniature world of Gulliver’s Gate, where you are able to see many other destinations like the Statue of Liberty and Great Pyramids of Giza. 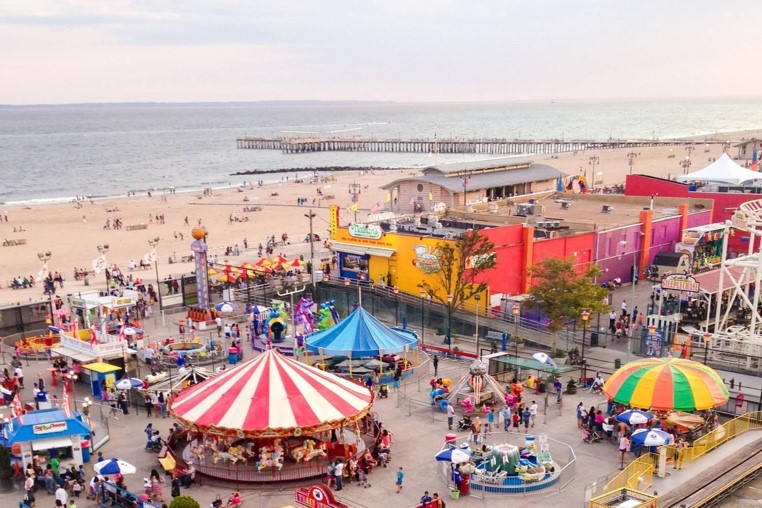 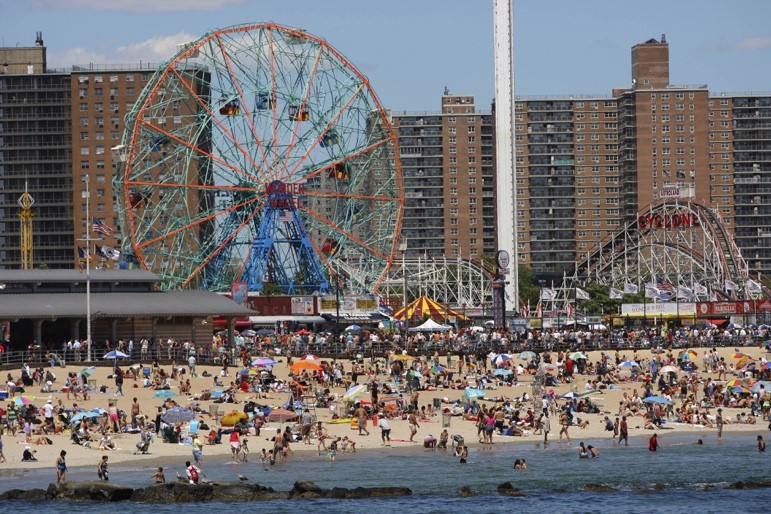 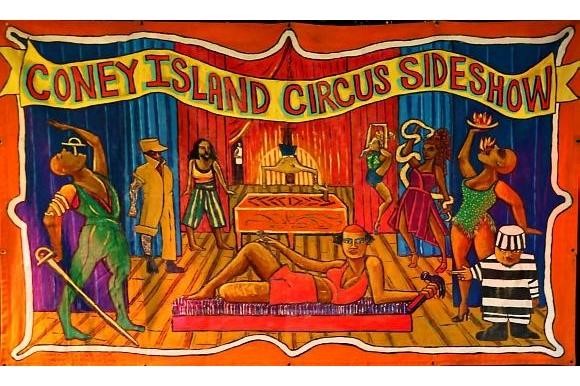 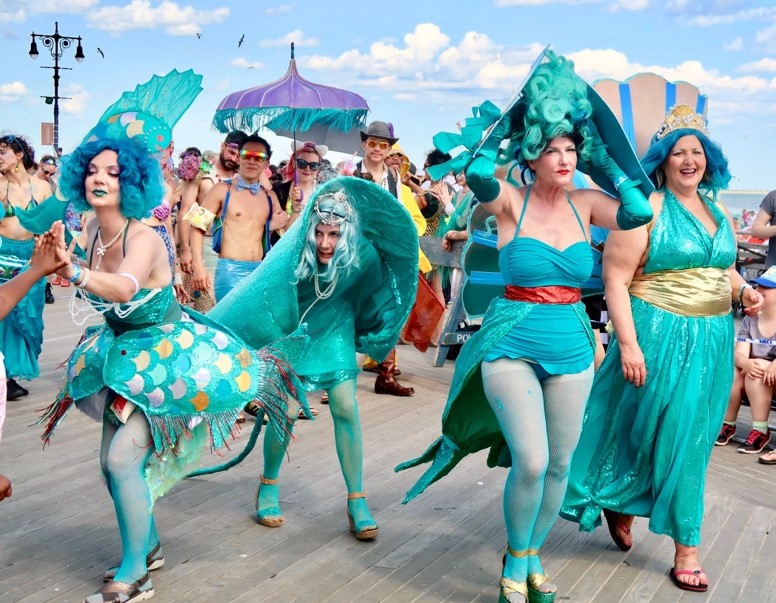 Coney Island is a neighborhood and entertainment destination in Brooklyn, New York, one of the five boroughs in New York City. Locals and tourists all gather at the beach, along with the amusement park, Wonder Wheel and Luna Park. Coney Island is also home to the Circus Sideshow and Mermaid Parade in June. The beach and boardwalk are open all year round, inviting over 5 million visitors each year.