Rome, Italy is so full of points of interest that it’s impossible to discuss but a very few in this short overview.  There is so much to do and see in the bustling city of almost 3,000,000 people that we will present a few examples of several types of attractions.

First, let’s explore some of the ancient Roman sites.  Of course, there is the Colosseum which was built to provide enjoyment for the people in the form of gladiator fights, chariot races, and other forms of entertainment.  It was even flooded from time to time to hold ship battles. 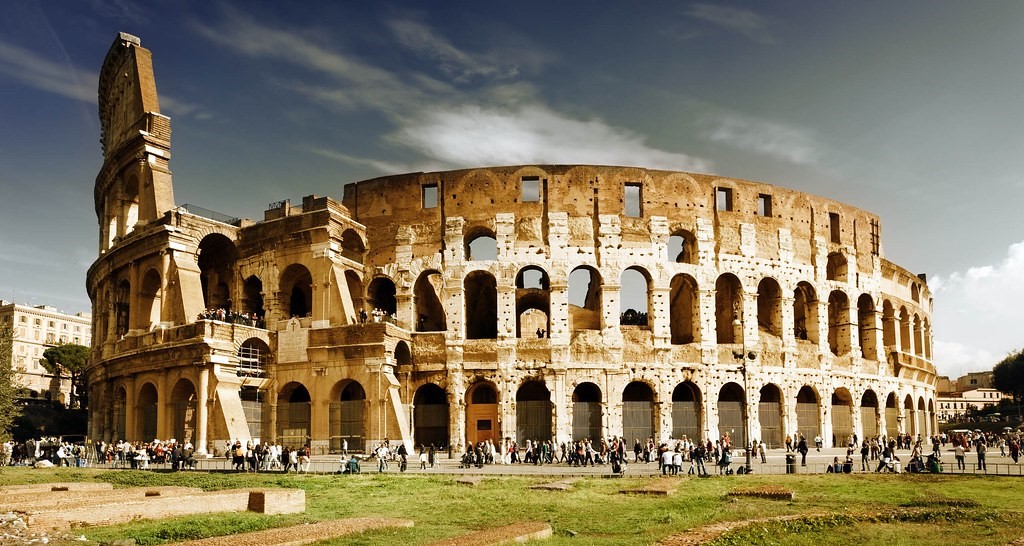 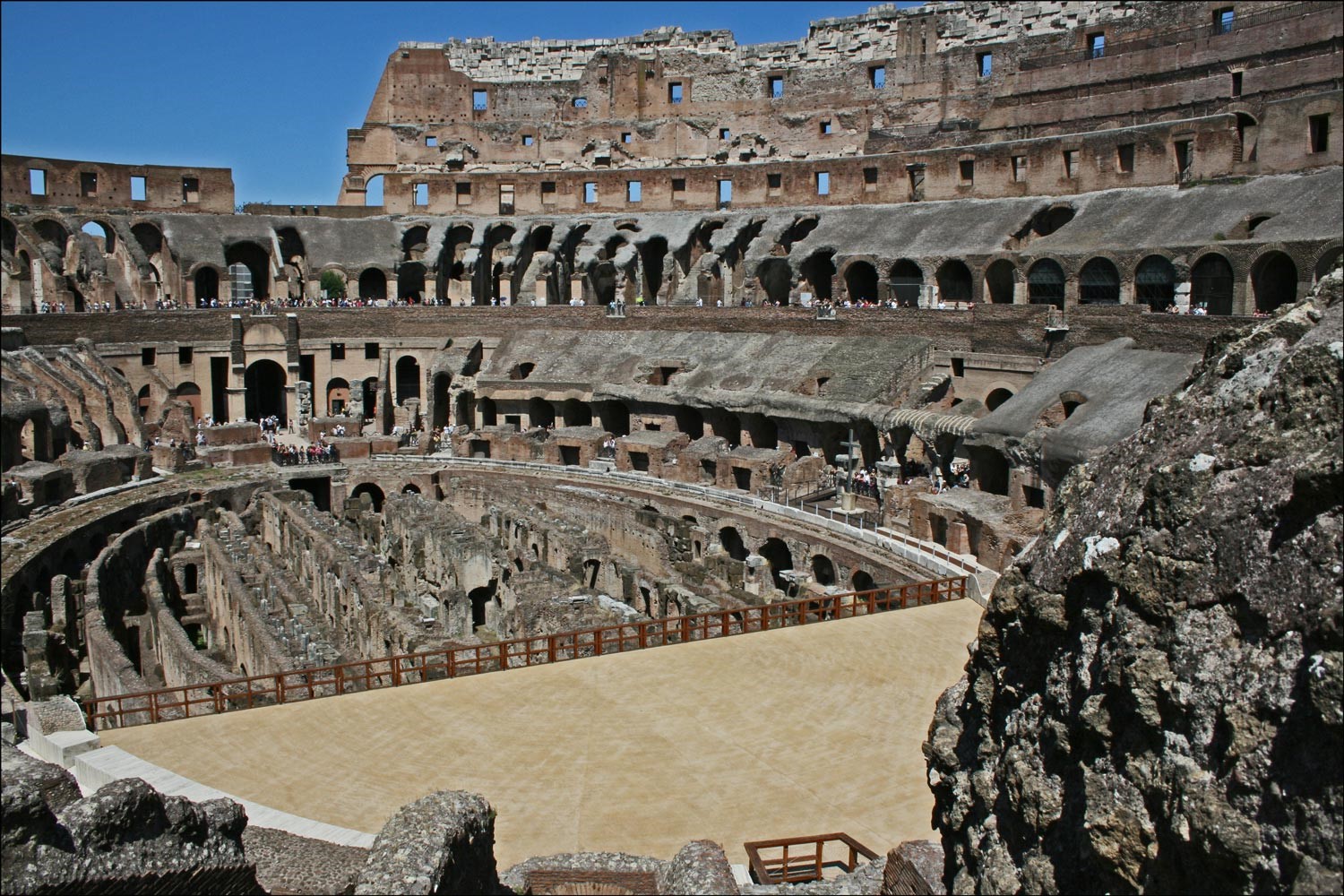 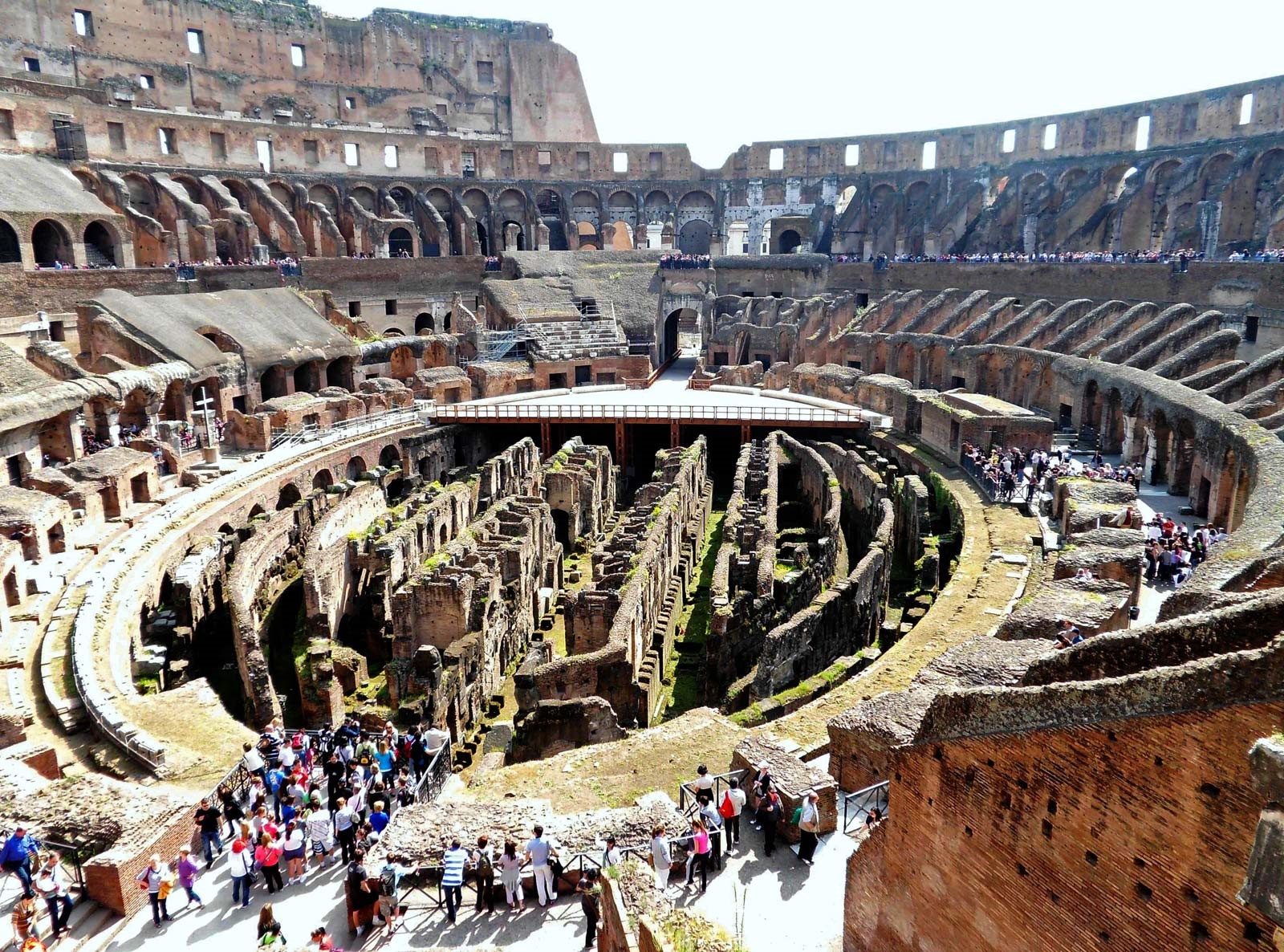 Also built from travertine stone like the Colosseum, the Trevi Fountain is one of the oldest water sources in Rome.  The original fountain was built in the fourth century, it was completed in its present form in 1762.  Legend says that if you turn your back on the fountain and throw a coin over your shoulder into the water, you will return to Rome.  Throw a second coin if you are looking for love, and a third for marriage.  The coins are regularly collected and donated to charity.  The famous fountain has been iconic in many films over the years including Roman Holiday with Audrey Hepburn. 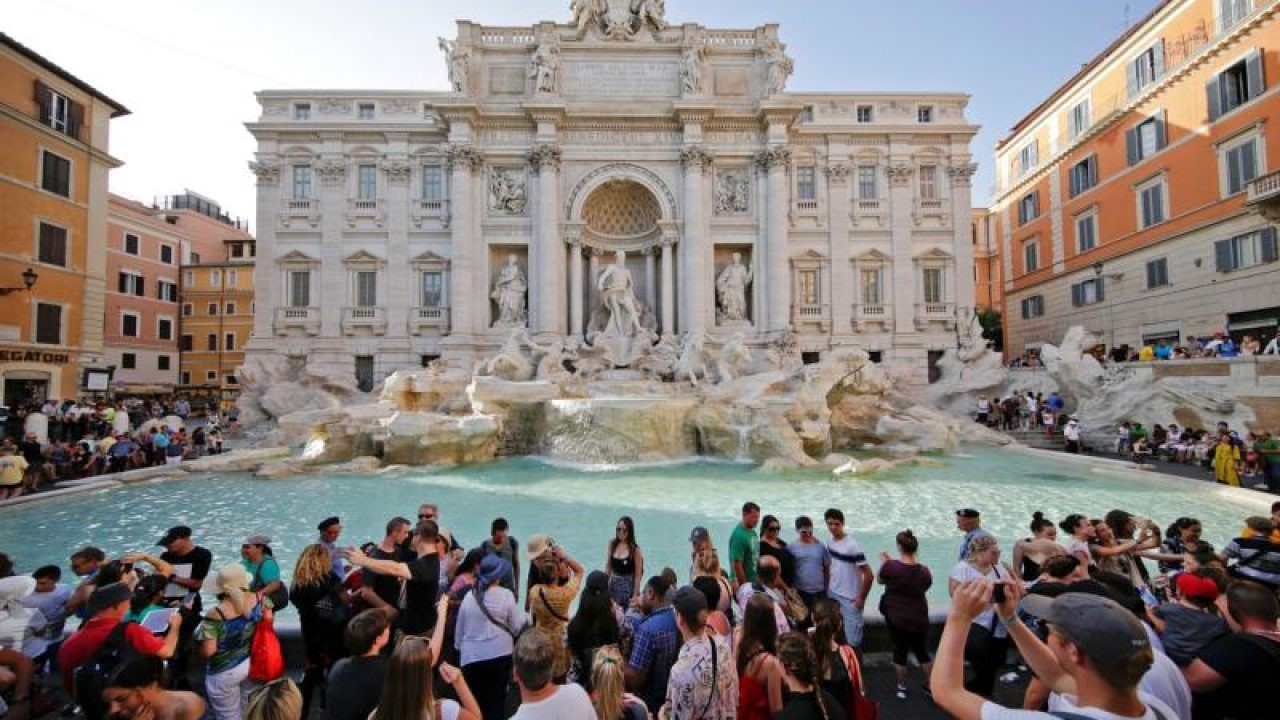 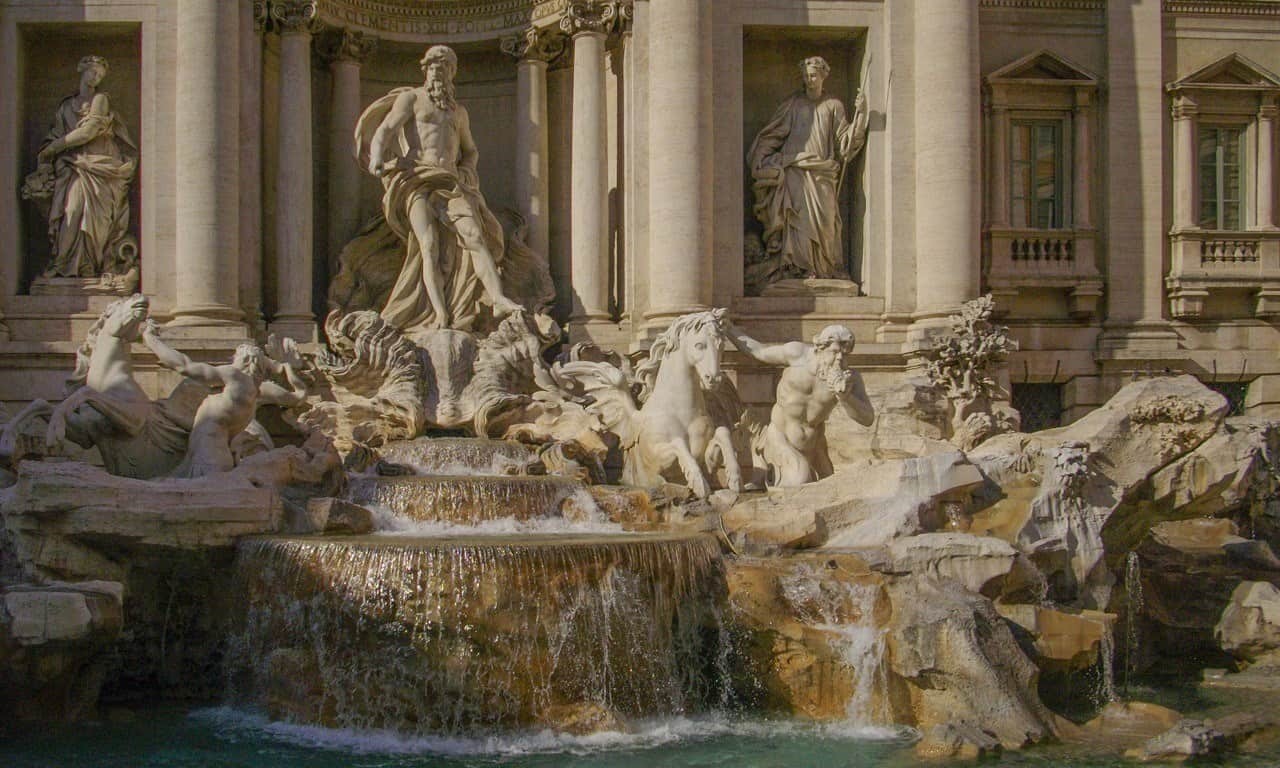 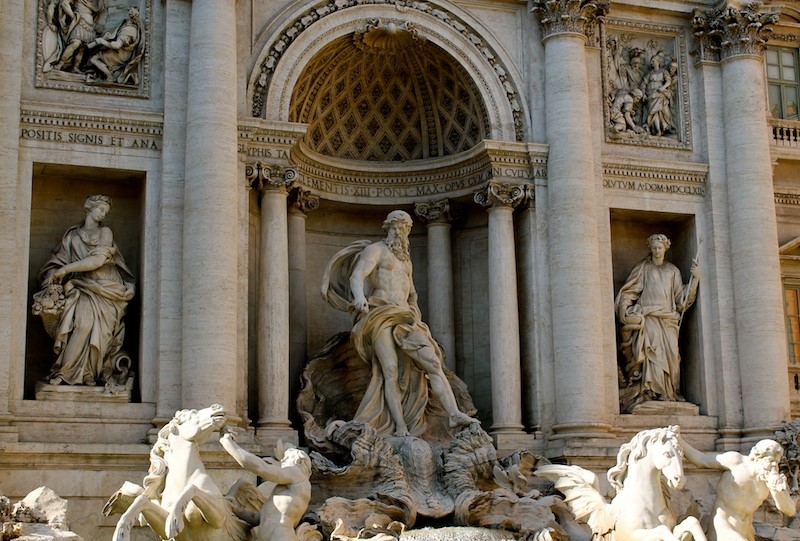 The ancient center of Roman life for centuries is a large rectangular area in the middle of Rome known as the Forum, or the Roman Forum.  It contains ruins of many important buildings important to the day-to-day dealings of the Roman populace.  It was the venue for public speeches, elections, triumphant processions, criminal trials and gladiator contests among other events.  Situated next to the Colosseum, the Forum has proven to be a wealth of archaeological information. 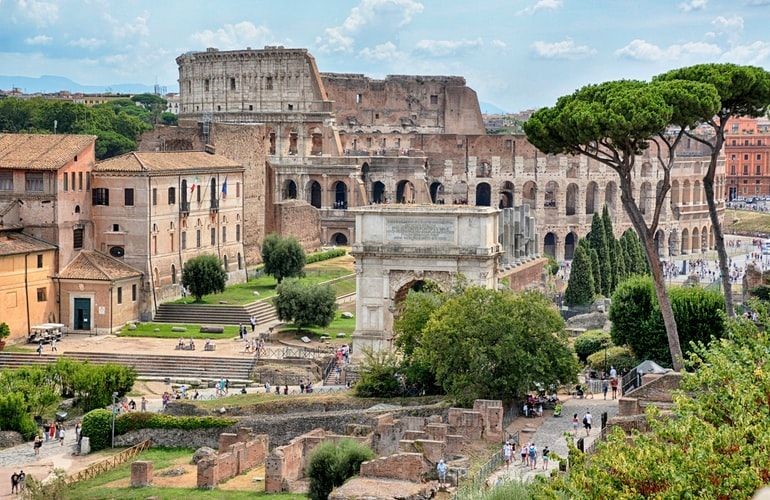 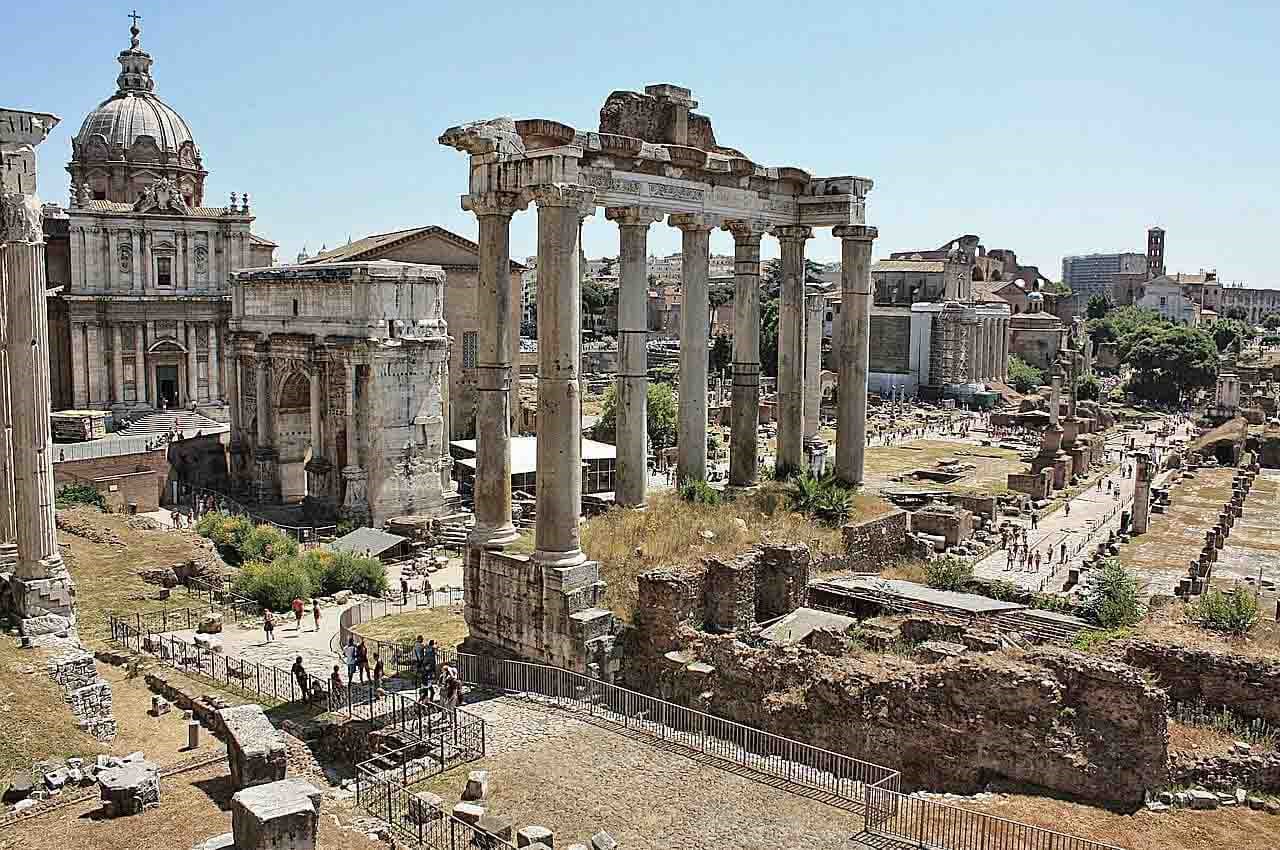 Many people may not know that the Vatican is actually part of a separate city and state even though it’s contained completely with the city of Rome.  Vatican City measure about 110 acres and has a population of 618 making it the smallest sovereign nation in the world both in size and residents.  The Pope resides as ruler of Vatican City, the bishop of Rome, and the head of the Catholic church.  There are numerous historical and religious sites within the city walls including St. Peter’s Basilica and the Sistine Chapel with its famous Michelangelo-painted ceiling. 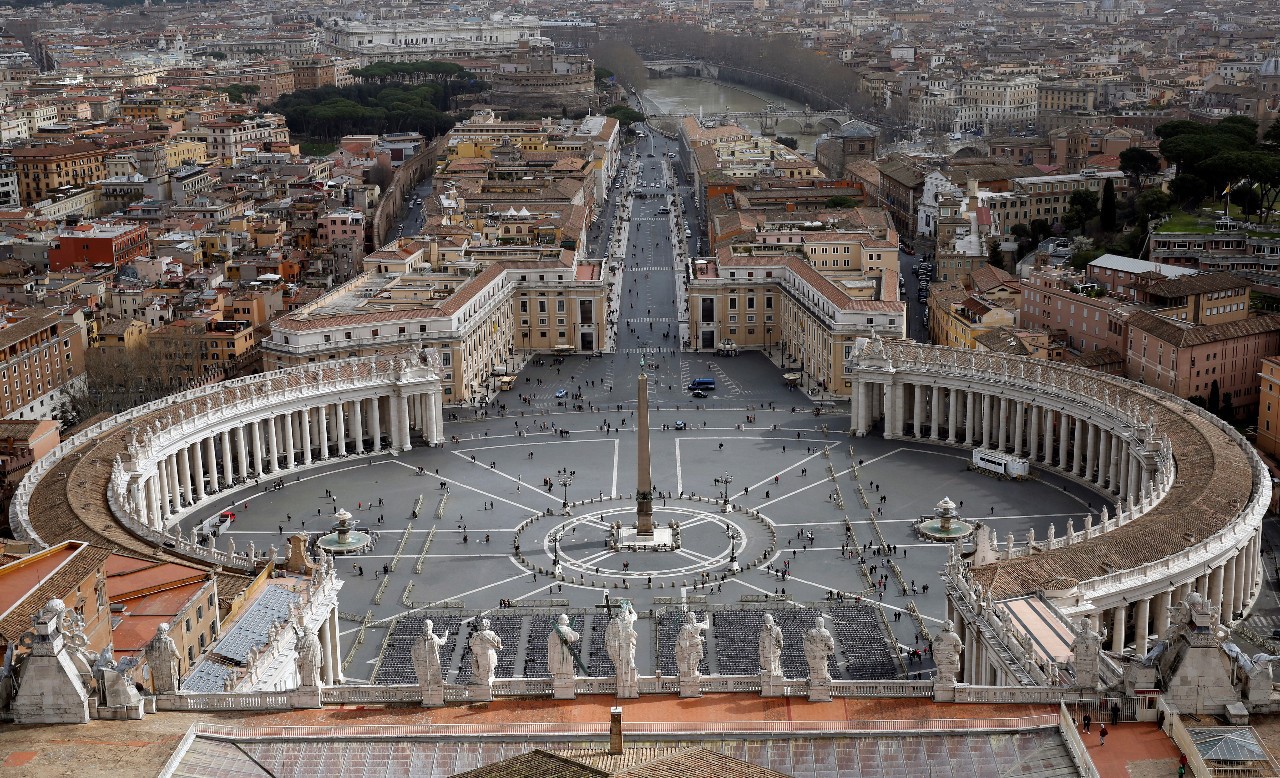 If you need further renewal, head to the Finconcella Thermal Baths, an ancient bathing site which has the same water source as when Emperor Trajan bathed many centuries ago!  Locals still frequent these heated pools to take in their curative powers. 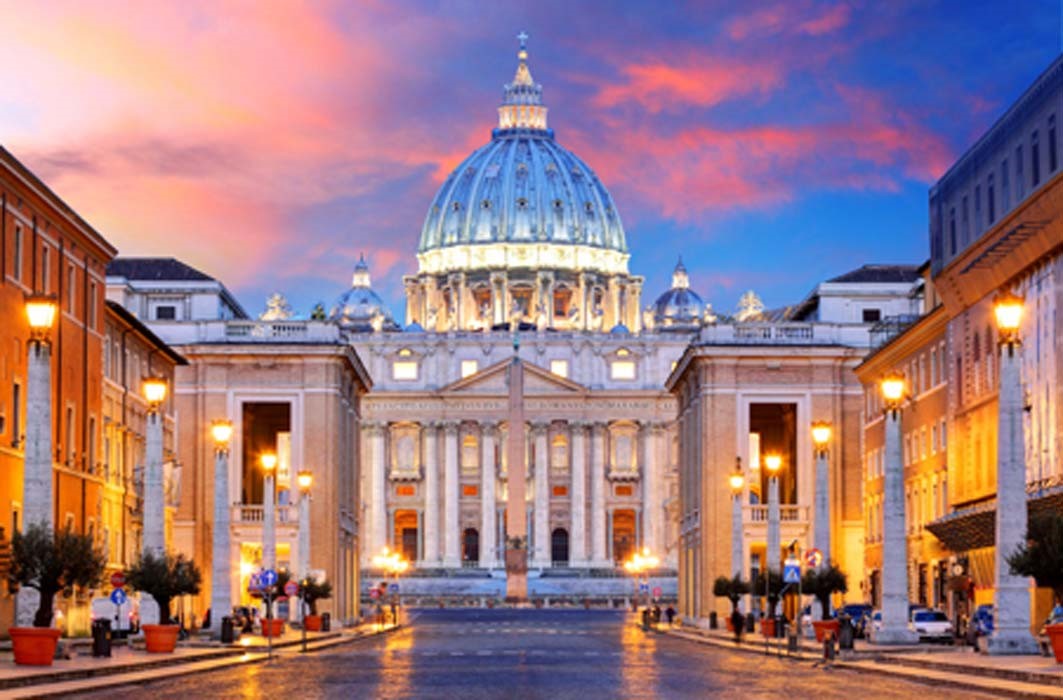 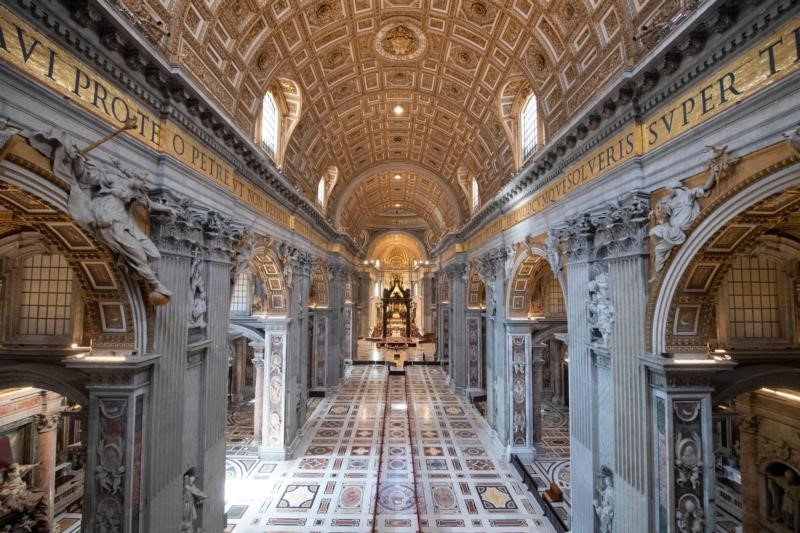 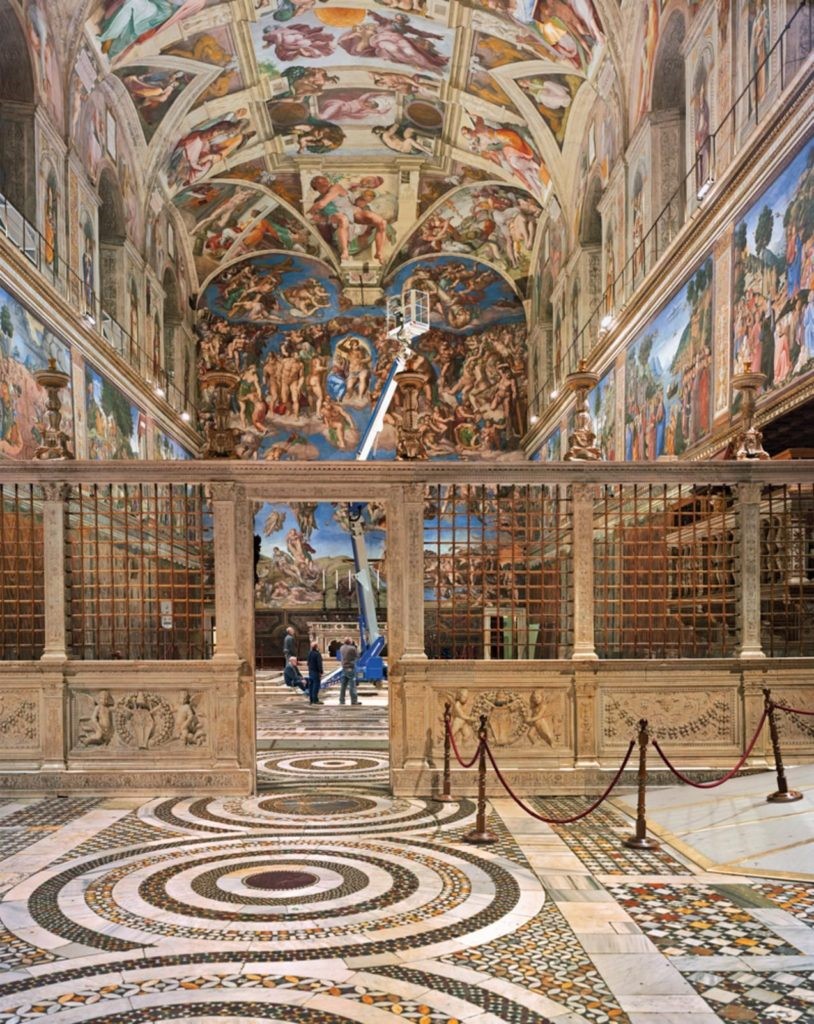 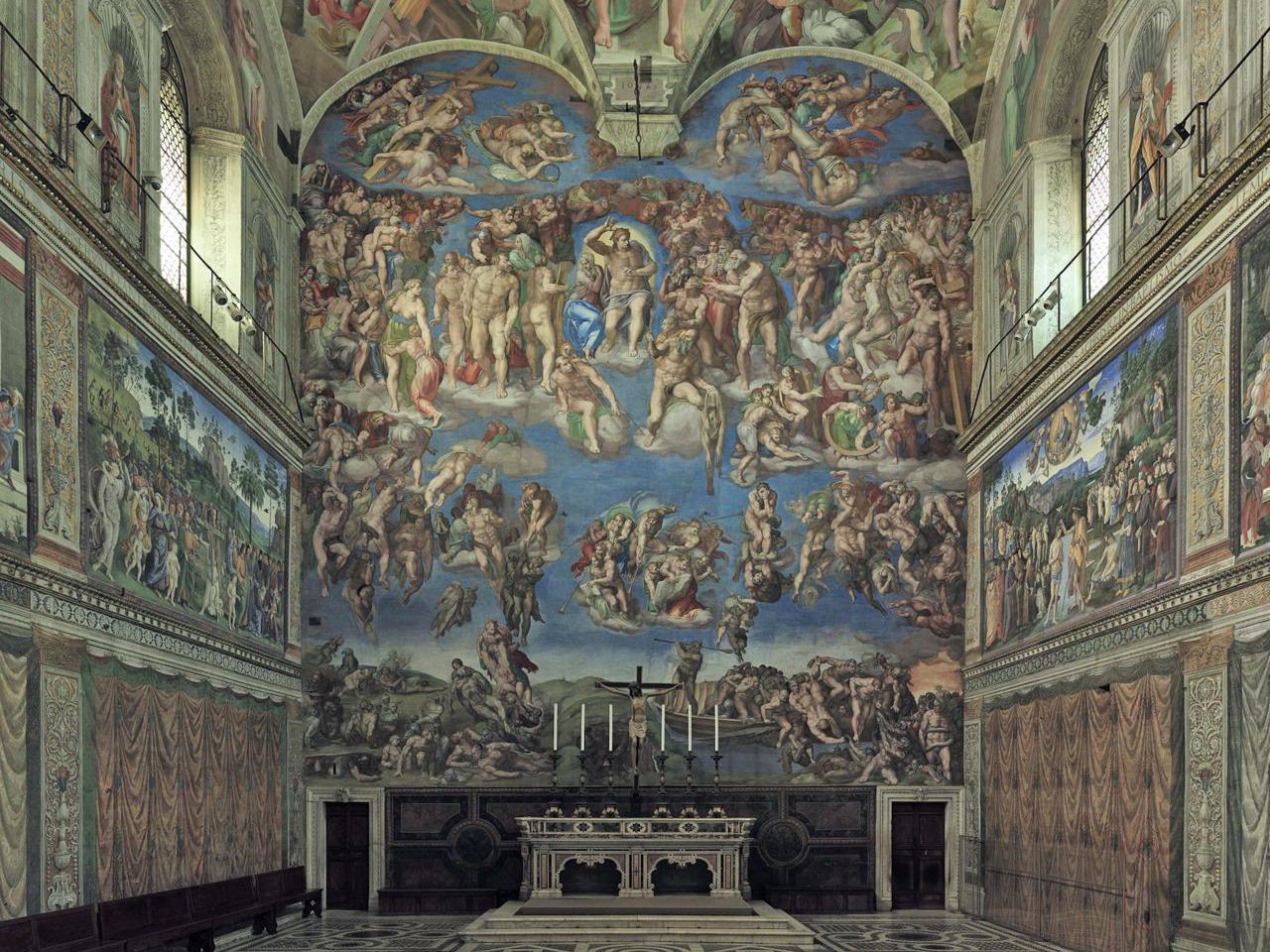 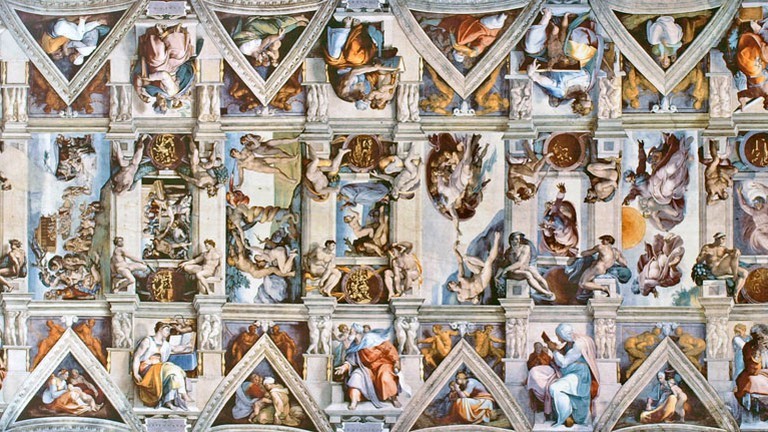 In addition to historical buildings, Rome teems with beautiful and historic plazas and fountains.  We’ve already mentioned the Trevi Fountain, but there are many more places to visit.  The most famous of these is most likely the Spanish Steps.  Built in the 1700s to facilitate ascension of the steep slope to the Trinita die Monte church above the Piazza di Spagne, the 135 steps allowed Romans to climb the distance to the church. 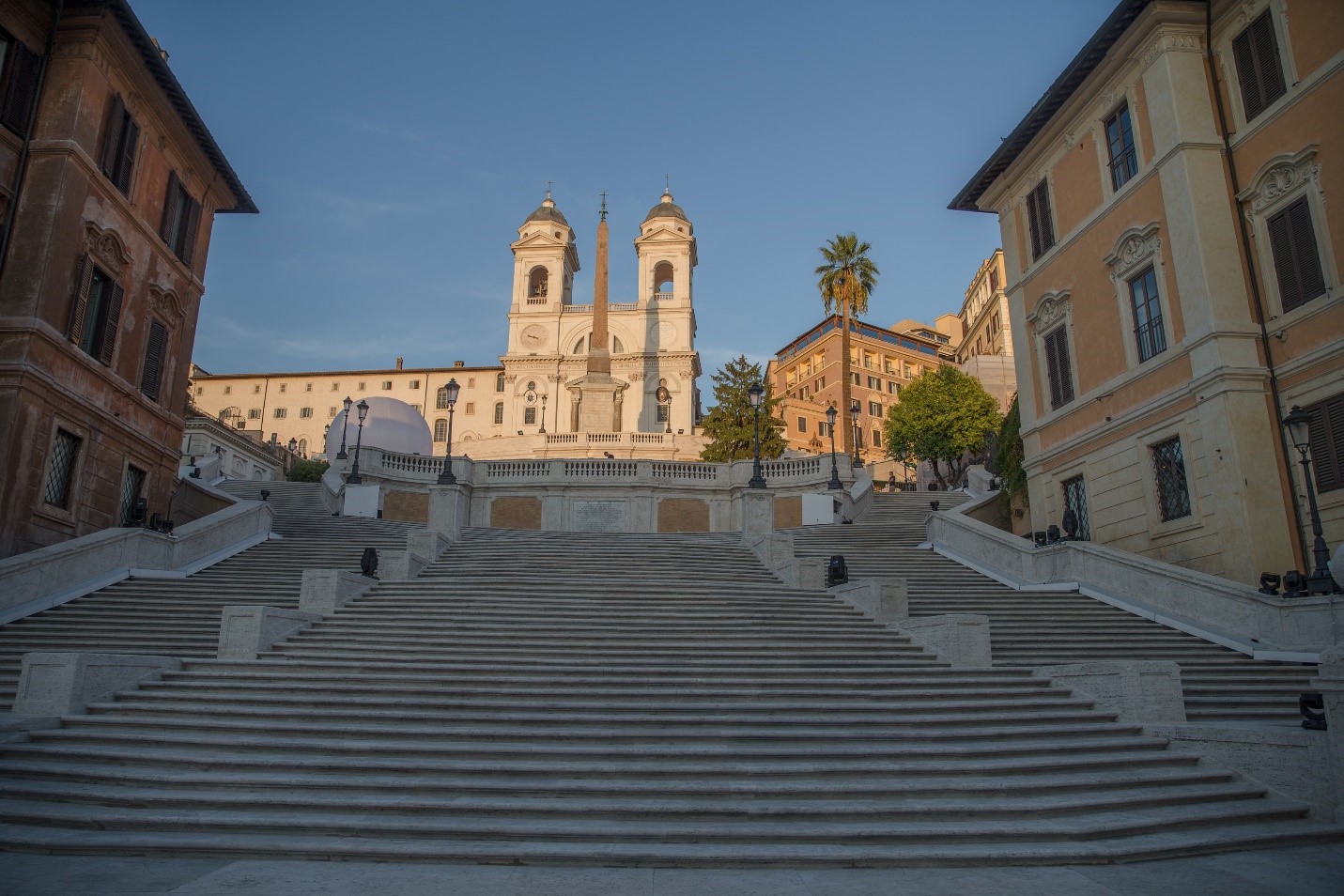 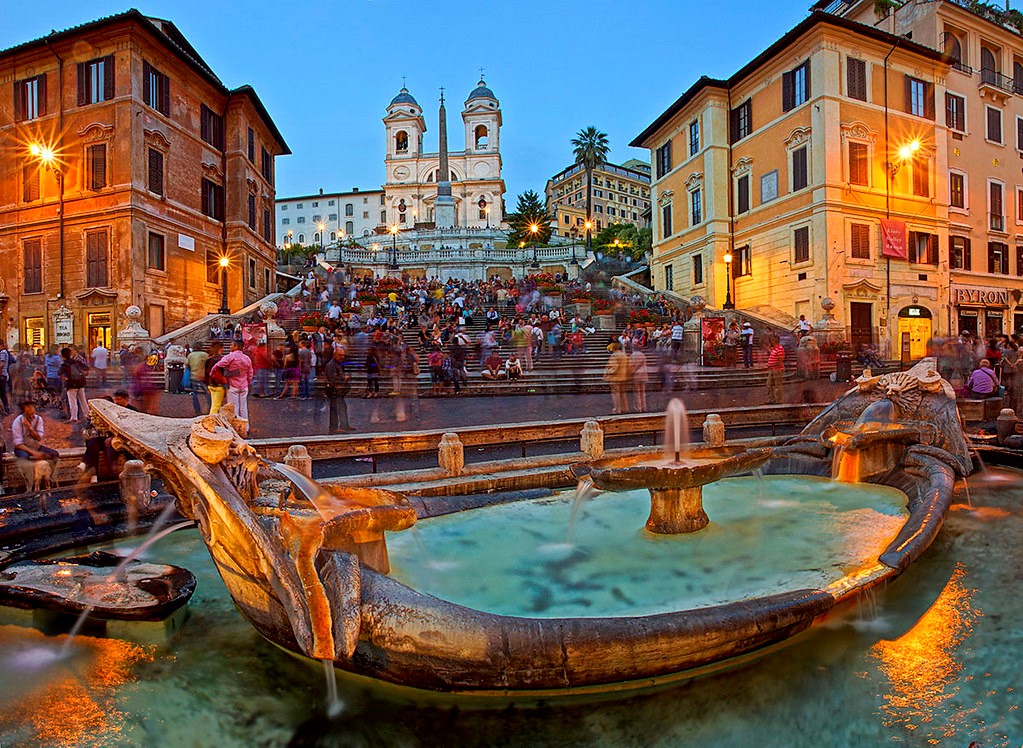 The Fountain of the Four Rivers stands in Piazza Navona.  It was commissioned by Pope Innocent X whose residence overlooked the piazza.  It was completed in 1651 and depicts the gods of the four rivers recognized by Renaissance maps at the time it was built. 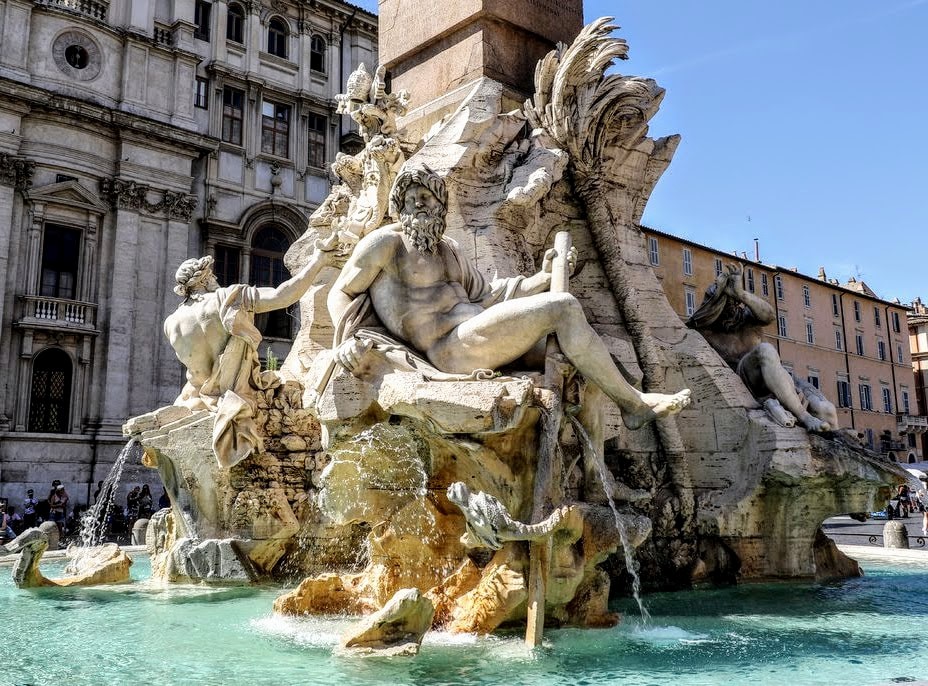 There are many museums of all kinds in Rome so doing research to find out which ones suit what you want to explore is a must.  On top of the Vatican museums you might want to visit the Borghese Gallery which houses the largest private art collection in the world.  There are also extensive gardens for strolling and exploring. 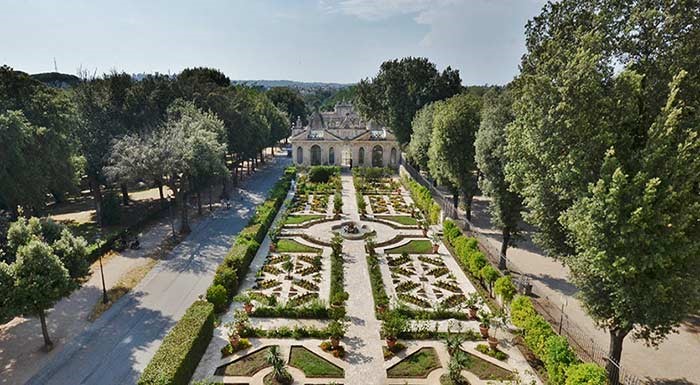 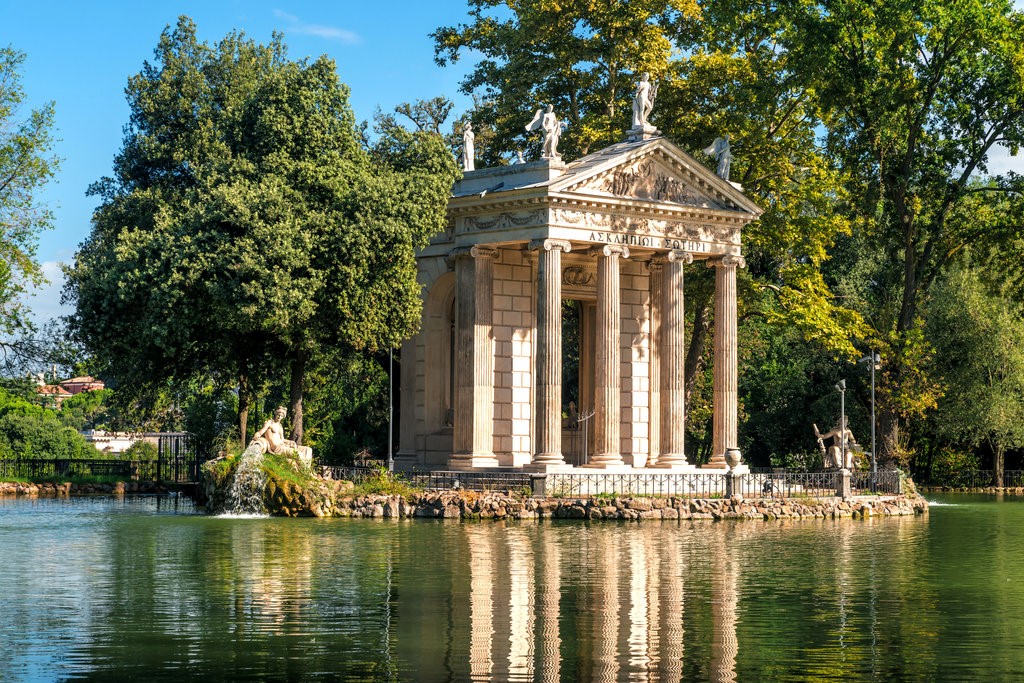 Along with everything we have mentioned so far, Rome has palaces, parks and city sections that are worth spending some time enjoying.  Good food is also plentiful here with notable and local restaurants serving up amazing cuisine.