From the President’s Corner!

I hope everyone is in good health and enjoying spring weather.

– One-Way Sailings from Vancouver to and from Seward & Whittier

As we expand further in Delivering an Accessible World, we tryly appreciate your support.

Tensi Westreicher, Eubonie Menders and and Jimmy Varella comprise a cohesive unit to ensure the promotion of SNG’s brand and motto of Delivering an Accessible World while valuing and meeting the needs of its travel partners.

Holland America’s ms Zuiderdam is a Vista-class vessel with sister-ships ms Oosterdam, ms Noordam and ms Westerdam.  The 1916-passenger ship was christened in the Port of Fort Lauderdale in 2002 making its maiden voyage on December 14 following its christening.  Zuiderdam received its most recent renovations in 208 while in dry dock and is scheduled for refurbishment later this year for an almost two-week period running from towards the end of October to the end of the first week of November. 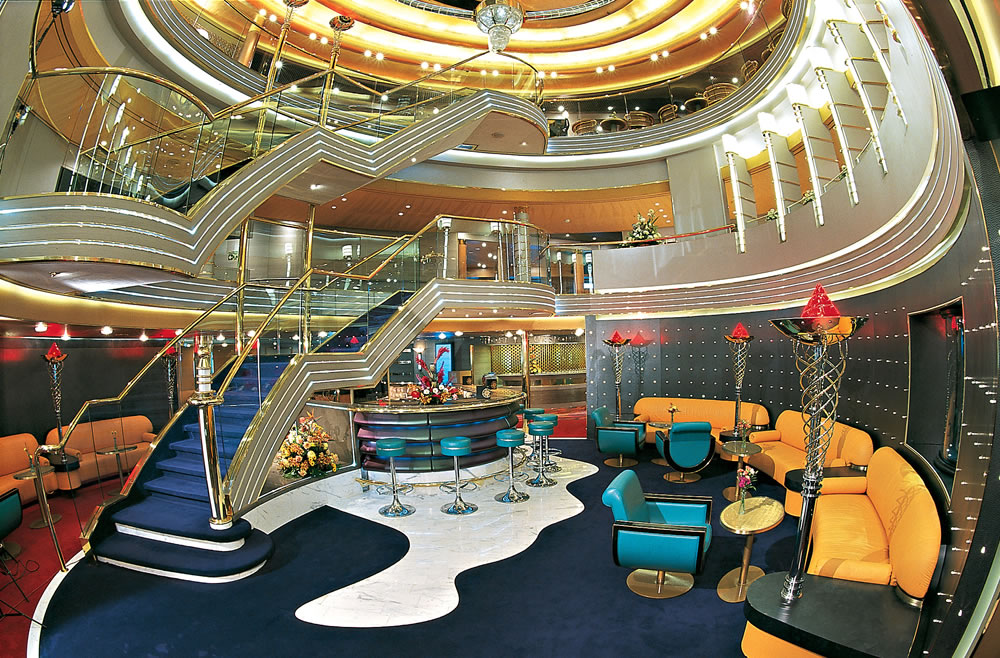 The Port of Boston cruise season runs from the end of April into November.  Cruiseport Boston services more than 300,000 passengers per year.  Voyages from Boston sail north along the Canada/New England coastline or the Caribbean as well as providing transatlantic sailings. 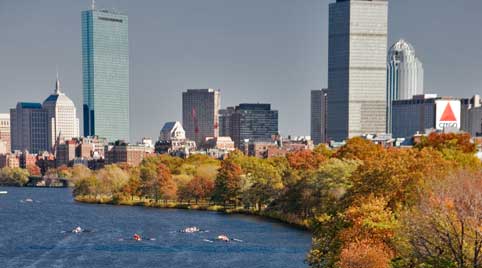 The Port of Copenhagen is the largest in the Baltic serving almost 850,000 cruise passengers annually from 150 nations out of four cruise terminals.  Denmark’s capital city opened a new pier in 2014 for international sailing cruise ships.  Ocean Quay’s long pier in the northern port known as Nordhavn is beneficial for today’s larger ships and allows for three vessels at one time.  The Langelinie Quay, located closer to Copenhagen’s center and established in 1894, is still used for cruise ships.  Also located near the city’s center is Nordre Toldbod while Freeport is close to Ocean Quay.  The largest ship which sails from Copenhagen is Royal Caribbean’s Independence of the Seas. 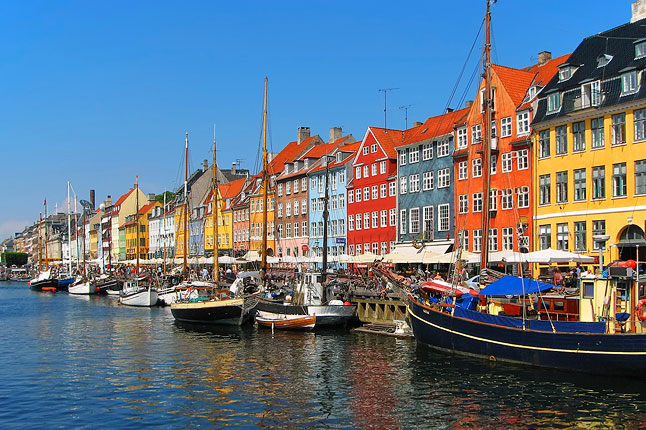 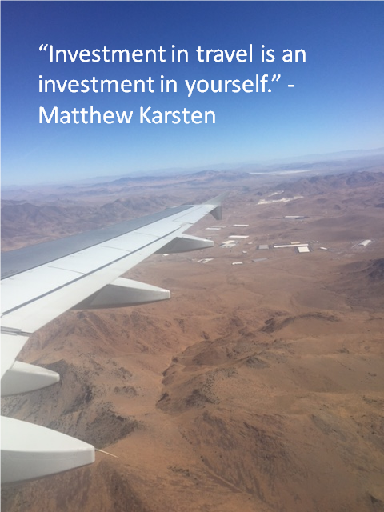