The shuttle bus transfers passengers to Plaza de Colon in central Barcelona.  The terminals are in close proximity to both the bus and metro public transportation which allow those sailing in and out of to experience one of Spain’s most beautiful and dynamic cities. 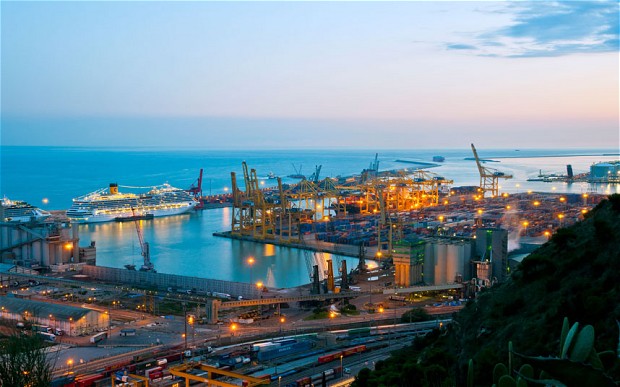 Barcelona offers one to experience the architecture from Gothic to the Modernism of Barcelona’s most famous architect Antoni Gaudi.  Ciutat Vella is the heart of the city with museums, shopping and cafes.  One of the four quarters of Ciutat Vella is Barri Gothic, known as Gothic Quarter.  The Gothic Quarter is the center of the old city with narrow street ships, cafes and hidden corridors.  The city is wonderful to explore by foot and easily accessible by bus or metro.  Also not too far away from the cruise port is Port Vell.  The harbor is home to Europe’s largest aquarium, L’Aquarium Barcelona. 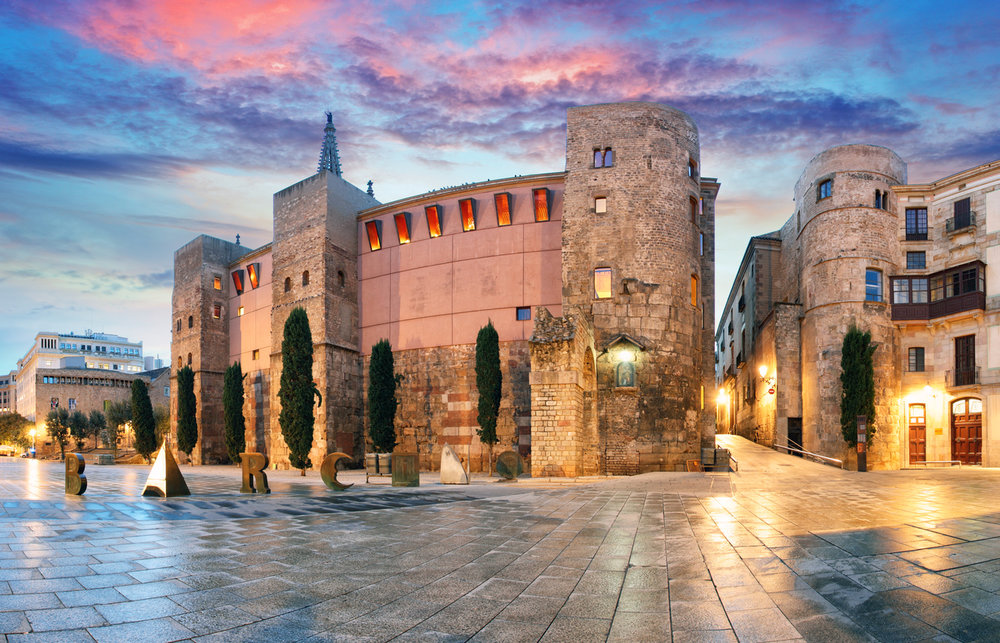 The other three quarters of the Old City include Bareloneta, La Ribera and El Laval.  Les Rambles runs from the center of the city from Placa Catalunya to the Mediterranean Sea and Port Vell.  A walk down the tree-lined promenade allows visitors to take in the city’s fascinating architecture and Liceu, the historic opera house, while surrounded by florists, entertaining street performers along with those eating and drinking at the street-side cafés and bars.

The city’s cafes and restaurants specialize in serving tapas, appetizers, to be shared with others and cava, a sparkling wine made in the Penedes and Anoia regions.  Along with fine wine produced by the many vineyards, Barcelona is known for having one of the world’s most famous soccer clubs, FC Barcelona, highlighted by one of the game’s most specatacular players in Mesi. 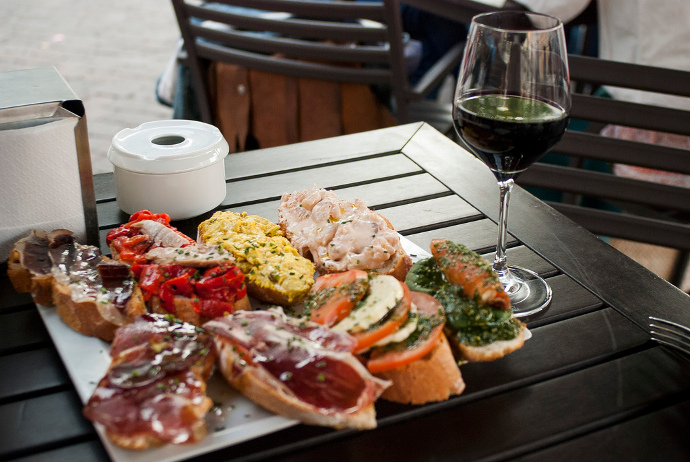 Special Needs Group is pleased to provide service to those cruising out of Barcelona.  The following cruiselines which sail out of and into the Port of Barcelona include:  Carnival, Celebrity, Costa, Holland America, MSC, Norwegian, Oceania, Regent Seven Seas and Royal Caribbean. In addition, SNG can also provide Hotel pick-up and delivery at the start or close of a cruise.  For more Barcelona information, please visit us at www.specialneedsgroup.com.

“Marketing to the Special Needs Community”